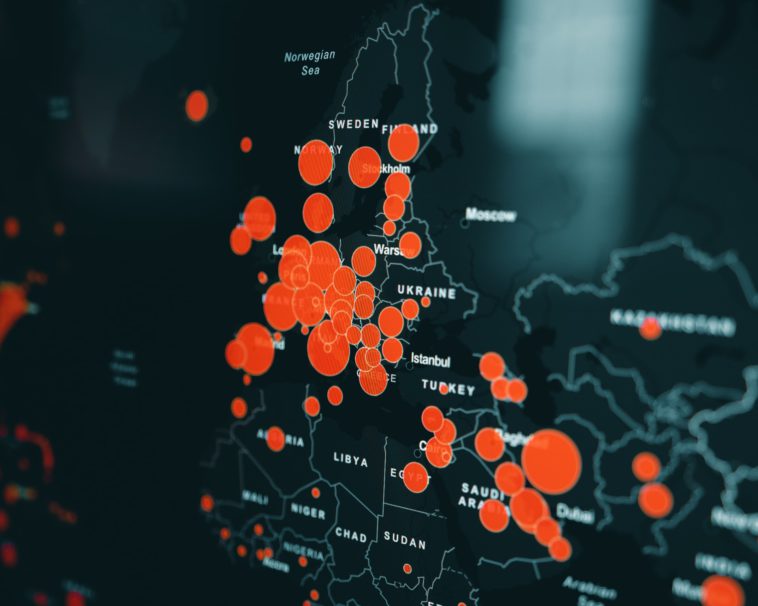 Nulab was founded in Japan in 2004 by two programmers with the goal of creating software that supports effective communication and collaboration. Masanori Hashimoto, CEO, and Shinsuke Tabata, CMO, met in 2002 through a java community called Mobster.

Through the community, they would develop a number of open-source software including a wiki engine, a bug tracking system — the initial framework for Backlog — an application launcher, and a code generator. The two programmers were determined to find better ways for software developers to interact with users and speed up the feedback loop.

Inspired by how seeing the positive effects great collaboration can have on a product and team, they decided to start Nulab. Since its founding, Nulab has developed three collaborative apps — Backlog, Cacoo, and Typetalk.

Currently, the company has six offices across the world: New York, Amsterdam, Singapore, and Japan – Fukuoka (HQ), Tokyo, and Kyoto. Singapore is the home of NuSpace: a unique community space that offers startups and developers a place where they can come together to work on digital projects, attend tech events, enroll in seminars, and get questions answered about Nulab apps — for free.

SmartDrive is focused on the development of IoT technology solutions for automobiles. The company also develops a data platform that captures and analyzes big data collected from IoT devices.

SmartDrive offers DriveOps, a technology solution that enables organizations to track GPS travel data of their vehicles and drivers, obtain notifications about vehicle inspection and repair, and track expense receipts; and DriveOn, a mobile application that enables individuals to find information related to speed, mileage, engine speed, and failures related to their driving. It develops BASE, a device that is installed on the car to obtain information for the DriveOn application.

Magic Moment is a software company that allows businesses to involve and enable every company to make the right decisions.

Total social media optimization, right inside the social networks and tools you already rely on

Datadeck puts all departments in sych with beautiful dashboards of all your data sources–in real-time.

dbE is a company that specializes in data preparation based on data utilization.

CoinOtaku plans to develop the cryptocurrency market with reliable information.

Repeat is a web production company.

RadarLab is an internet company that provides data-driven solutions.

We work with top Brands on Visual Communication projects that include Infographics, Infographic Press Releases, Visual Reports, and the production of Engaging Visual Contents. Clients and partners include leading global companies such as Microsoft Japan, Wacom, Sony Life Insurance and Proto Corporation.

We work with creators, creative agencies and PR companies across the world, and combine production services with Digital PR and Social Media Action.. .

Mikey Co., Ltd. is a community-based research and planning company that aims to be a new society.

MIT is a marketing research company specializes in the planning and design of general surveys and web questionnaire programming.

Ryukyu Interactive is a company that provides internet services in the field of digital marketing, website development, and data analysis.

Veridique is a a comprehensive consulting company.

Structural Design Strategy believe that design is the most important factor that greatly affects the workmanship.

FCE Holdings is a Consultation agency

Ritsuan STC is a Design Platform.

INFOLIVE is a Graphic design based company.

valeur is a Good manufacturing based on interesting

Monopo is a Design Platform.

Infinity Plus is adesign company .

JOYCE is a Web Design based company.

Person Link provide services that link the web and people, from web development and web customer collection to event management .

GE-Creative is provide total support for customers who are active in various business fields, including business systems, EC sites.

Rescue Work is an inexpensive company.

Sakai is a new anime company

RHEMS Design Lab is a design based company.

Information Media Design is an internet based company.

e-Patent is a consulting services.

Meteorological Data System is a software based company.

Gear9 is a Web design based platform.

Real Max is an Technologes Based Company

O-WELL is a Business Intelligence company.

Tokio Getz is developing its business in Asia based on the know-how of entertainment business cultivated.

Goshiki is a Web Design based company.

Infinity Style is a design company that can handle everything from concept work to DTP graphic design.

Capsor is an data and Analytics company.

ODIS specializes in the development of software and data processing services.

usagiou is a Media Production Company.

Shisa Net is a programming and Web Design company.

Atlan has been software services centered on the distribution industry

Desol HPI is an Information recorded on images and paper is converted into accurate data. 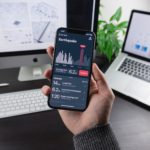 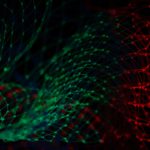