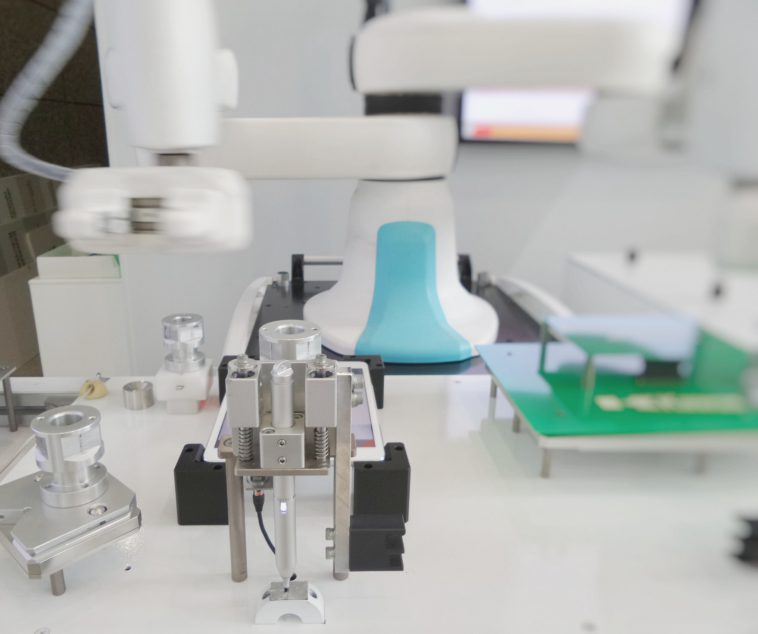 The company was founded in 2013 and headquartered in Plant City, Florida.. .

Saviant is the preferred Data Analytics & Intelligent Solutions partner for leading Asset-intensive and Field-force driven Enterprises across industries like Energy, Utilities, Logistics & Construction. We are the trusted Technology Advisors and Implementation Partners for their strategic initiatives around Data Analytics, IoT, Cloud & Mobility.

Cloudsyte’s collaboration platform ends the era of manual and disjointed supply chain processes. The platform introduces a common workspace where supply chain teams can share data and information freely and in real-time with suppliers and logistics providers.

Cloudsyte helps eliminate duplicate work, increase the efficiency and speed at which supply chain teams respond to opportunities, all while reducing operational risks and cutting costs.. .

The company enables innovative applications and designs in the use of thermoplastics or composites to produce very large unitary structures where, to-date, it has been viewed as cost-prohibitive or lacking in strength and structural integrity. LRM Industries was incorporated in Rockledge, Florida..

Crane Cams was founded in 1953 by Harvey Crane and occupied the corner of his father’s machine shop in Hallandale, Florida, USA. The story of Crane Cams began in 1953 when Harvey J.

Crane, Jr. set about grinding his first camshaft in the corner of his father’s machine shop in Hallandale, Florida.

An apprentice machinist, young Harvey became interested in “souping-up” his flathead Ford V-8 hot rod. Like most others, he was strongly influenced by the various “hot rodding” magazines, ordering his first cam from a California cam company’s ad.

The first cam Harvey purchased performed well, but when he ordered another, he found it was not at all like the first, mostly due to manufacturing and machining inaccuracies. Harvey’s machinist’s training and hot-rodder’s ingenuity had already taught him that camshaft design and accuracy exacts a critical effect on engine power.

Today, Crane Cams has a significant amount of R&D and manufacturing resources to rely on, including an immense number of state-of-the-art CNC machining centers, dyno cells, Spintrons and a fully government-certified emissions lab. The company has the ability to produce fully digitized camshafts using Landis CNC equipment, as well as grinding cams via traditional methods using production masters.

Hydraulic Supply Company has 70 years of experience as a full service distributor in the fluid power industry.

PSA has built a solid reputation of meeting customer requirements, on time and on budget for configuration management (CM) and product lifecycle management (PLM) solutions using CMPRO for more than 28 years. The PSA partnership approach to implementing and supporting CMPRO ensures your organization further develops and enhances your unique approach to business and the processes you use.

PSA continuously works with its customers to meet or exceed future requirements and demands.. .

SYNEO specializes in the design and manufacture of systems for precision cutting, feeding, and assembly of tubing and wire.

EMS is a leading provider of on and offsite 3D scanning and engineering services for quality control inspection and reverse engineering.

Founded in 1988, Amerden AGVs is a full service AGV System provider – including consulting, design, manufacture, installation and long-term support of your AGV System. Working with the latest in AGV control and vehicle design technologies, Amerden provides cost effective solutions to meet the most challenging load handling and operational requirements.

From manufacturing to warehousing every AGV environment is different. At Amerden, each AGV system is uniquely engineered to meet your exact requirements.

When choosing Amerden as your AGV system vendor you receive a quality product and support from the company who services, repairs, and supports AGV systems to the component level.. .

HosePower is a provider of hose assembly equipment.

provide discerning customers with an amazing cooling experience Portable design that allows for indoor and outdoor use.

EE&G is a construction company that provides environmental engineering and industrial hygiene consultancy.

Panhandle Insulation is the cornerstone of the industry.

Southern Comfort is a dynamic company that offers a wide range of HVAC protection services to various of its clients globally.

Great Circle Learning provides software and services that increase productivity and ensure consistency. Its goal is to free users to focus on cognitive work while its comprehensive software performs the mechanical tasks.

Its software automates the manual tasks and adds functionality that organizes and manages the cognitive tasks for greater efficiency and better outcomes. The company was founded in 1992 as a training and education company doing custom design and development work for the pharmaceutical and financial services industries.

Great Circle is based in Marco Island, Florida.. .

DSR Technologies is an IT company that deals with fire alarms, cabling structure and IT & network services.

Cannon is an authorized vehicle dealer company in Lakeland

Carp Industries is a supplier of spare and production parts for commercial and military aviation.

MPKA offers a diverse range of service to address your toughest business challenges,provide solution to quickly drive the measurable results

Depco Pump Company is bringing expertise, inventory, and service to a new level by helping other people who sell pumps.

Ezy-Glide has been producing mechanical stick steering systems for the marine industry.

Morrison Pump Company that specializes in the state of the art manufacture and design of high capacity water pumps.

All Points Screw, Bolt, & Specialty is a hardware company.

Spraymation Inc is a manufacturer of electromechanical machinery and equipment for the application of thermoplastic and cold adhesives.

NextGen Parking is engaged in the delivery, implementation, and support of next generation parking management systems. 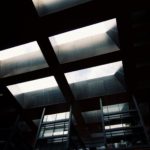 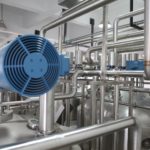