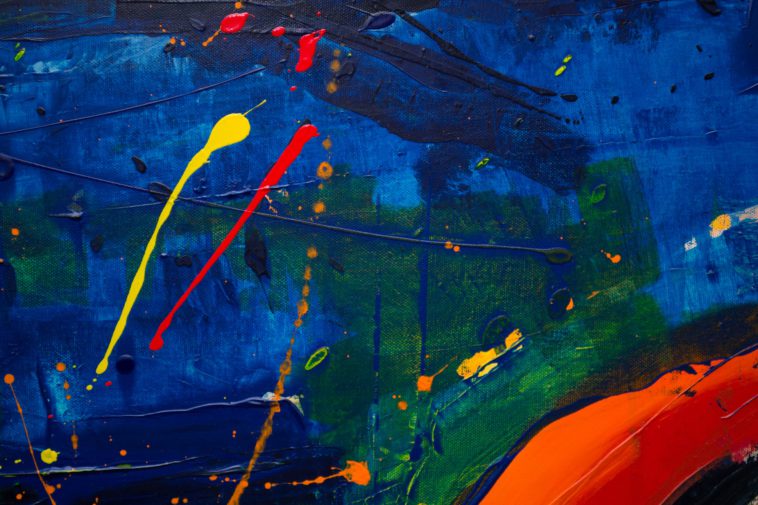 A cloud-based, real-time collaboration platform for designers to create and share spatial design in VR and AR.

Torch 3D is an Augmented Reality Design Platform.Torch 3D is the developer of an AR and VR prototyping platform created to transform the way applications are built and experienced. The company’s augmented and virtual reality prototyping platform helps the designer to develop and design in 3D for immersive VR environments almost instantly, with no prior knowledge of game or software development.

It also empowers teams to iterate on prototypes across teams, on any platform or device, in real time.. .

Kaleidoscope VR Fund, Founded in 2015 by designers René and Selena Pinnell, Kaleidoscope produced the first virtual reality festival earning coverage in top publications such as The New York Times, VICE, and The LA Times. Partnering with Wired and Oculus, Kaleidoscope went on to produce a successful World Tour and later the DevLab content accelerator.

Today, Kaleidoscope hosts exclusive events for our members to demo new projects in development and network with top artists and innovators.. .

They also perform contract engineering services, build several custom OEM products, and we are the group behind the GEARS golf training and club fitting solution, as well as affiliate B2C gaming and peripheral tracking products TrackIR and SmartNav.. .

Cinematic Robots for the Motion Picture, Television and much more!

AirFuel Alliance is a global the leading authority on wireless power technology and standards. We’ve created the AirFuel standards for Resonant and RF wireless charging technologies to ensure that the widest range of devices — from smartphones to laptops to wearables — can power up without plugging in.

Their focus is unique. AirFuel is a use case-driven organization, which means they listen to the marketplace and support the technologies that deliver the best customer experiences.

To that end, we’ve also created a specification for a smart, standardized, managed wireless power network (growing to tens of thousands of installations worldwide) to speed the development of wireless charging in public and private venues. Their goal is to foster an ecosystem of interoperable products and a global public infrastructure to power them – putting consumers and businesses on the path to a world without wires.

Formed by the merger of Alliance for Wireless Power (A4WP) and Power Matters Alliance (PMA) in 2015, the AirFuel Alliance includes leading brands from a diverse set of industries. AirFuel members represent the various markets throughout the world and address every aspect of the wireless charging value chain – from semiconductor and device manufacturers to automotive and infrastructure solutions providers – including a mix of large, mid-size and start-up organizations..

Untold was created to help the companies we love make the amazing apps and websites they deserve. Experienced professionals, we believe in the relentless pursuit of excellence.

For us, this means: Exceptional products. We never settle for good enough and we never ship until a product meets our standards.

We take immense pride in our work. Engineering with purpose.

Every member of the Untold team, no matter their role, has client goals foremost in mind. We are all advocates for project success and exceptional technology.

Stepping boldly into the unknown. Uncharted waters and difficult problems are all fair game.

Because we intend to build exceptional, inspirational products, we welcome and encourage brand-new – and potentially risky – ideas.. .

Blue Trot Group is a boutique research firm that seeds impactful use cases for technology products. 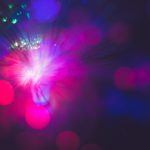 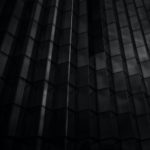