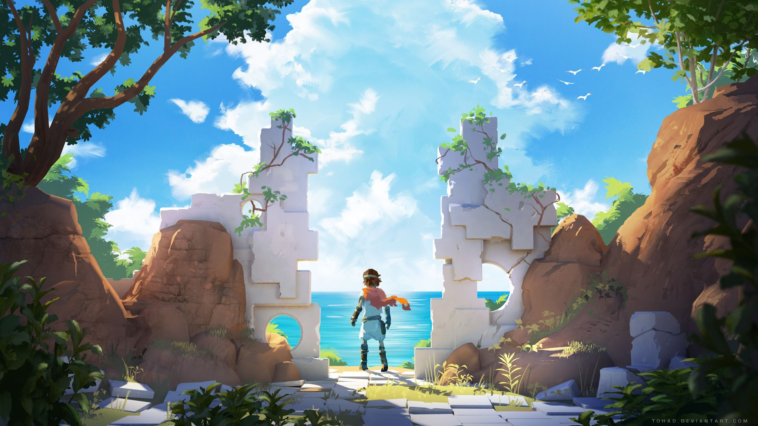 Today, we can see the fast growth of 2D and 3D games; the rivalry in this business is getting more tough with each passing year, and gaming worlds are becoming brighter, more realistic, and more fascinating. Thanks to this, gamers are becoming more demanding, and the requirements for the quality of animation are growing. The developers put more effort into both the creative component of the game and the technical implementation of the characters, backgrounds and other elements of the games, like game art 2D or 3D. Every aspect of the game animation must be meticulously considered; else, the game will be uninteresting to players. Because both of these forms of production are now in demand, we will discuss the process of making animations for 2D and 3D games in this post.

Difference between 2D animation and 3D

2D graphics, often known as two-dimensional graphics, is the process of making pictures with just two parameters: width and height, utilizing computer graphics. 2D may also be characterized as a “flat picture.” Traditional animation was utilized to make animation before the introduction of computer technology. In essence, the animator created a series of frames, each of which depicted a different movement. All of the frames were designed to represent the overall sequence of motions, and when exhibited one after the other in high-speed mode, they gave the impression of movement.

For 2D animation, the same techniques are used as for traditional animation. The difference between 2D technology and traditional technology is that the animator has the ability not only to create animation “frame by frame”, but also to work with different components of the characters, in order to then move the body parts separately, without having to draw the entire character each time. 3D or three-dimensional graphics, which allows you to create an image using computer graphics, embodied in three dimensions – width, height and depth. Feature of 3D – images transmitted in volume.

The principle of creating 3D animation is completely different. The process is also based on the laws of composition and mechanics of a physical object in motion, but the technology itself is completely different. The character is created digitally from the sketch once as a volumetric model, all the anatomical details of which are carefully worked out. Developing a character from the outside is more like designing than drawing. The animation itself is created by building models at set keyframes, with the computer calculating and interpolating between the selected frames to create motion.

Why is it so important to work out high-quality animation?

Animation in movies differs from animation in games in terms of duties. In the first scenario, it is critical that the image itself is captivating and catches the image; in the second, all items and characters must seem realistic from all angles. As a result, the mechanics and anatomy of the body are given special attention in game animation. Because games are participatory, the player’s viewpoint on the character changes. And the character should appear beautiful from every perspective, as well as while moving.

In addition to realistic body mechanics, the game tells a story that is fun for the gamer, able to capture the attention completely. In high-tech modern games, this approach is increasingly common.

The first step in creating an animation is the idea and concepts. Then the pre-production process starts, within the framework of which the scenario and plot of the game are developed. Also, this stage can include such work as the creation of sketches of characters, storyboards, graphic elements, colors and backgrounds. Also, work is carried out in advance to create a soundtrack – all the replicas are recorded by the announcers, selected in sound banks, or music and all sounds are written specifically for the project.

At the stage of preparing a series of drawings with different movements of the character, the artist embodies the character in 3D models or draws in 2D. An essential aspect of this process is maintaining anatomical precision. The character, performing any movement, must look natural and realistic, his anatomy must outwardly repeat the human (or the anatomy of the creature that the character is). To achieve this effect, a low-poly model is first created, which is further refined, textured and detailed.

Choose whichever area of animation and character creation you like best. Your success will largely depend on perseverance, on the quality and implementation of the idea. Whimsygames will always help you on your way to success: https://whimsygames.co/services/animation/. 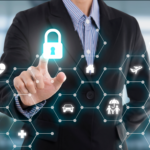 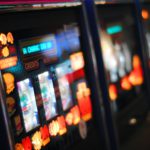 Table of Contents show
Difference between 2D animation and 3D
Why is it so important to work out high-quality animation?
Animation creation process