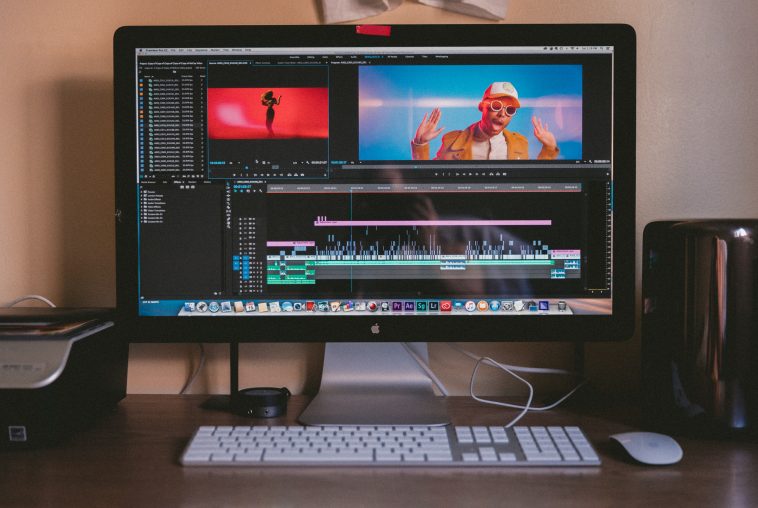 Ever saw an amazing video of your favorite skater going from side to side in the tube, doing all kinds of crazy maneuvers and the camera simply following them seamlessly transitioning perfectly with barely noticeable cuts? That is the magic of video editing and that’s the secret sauce of the whole TV and online video business.

While the skill of the video editor and their judgment is crucial when doing really good editing, the hardware you employ is what gives you a fighting chance of pulling through. Nowadays that hardware can be (and most likely is) nothing more than a slim, elegant, powerful laptop.

Video editing magicians prefer the laptops instead of desktops simply because you guessed it, they are a million percent more portable and is easier to set up on a new location if you ever feel like working elsewhere, which for some reason happens a lot. Make your footage into a real attractive video that’s gonna explode with engagement by using any of these powerful laptops.

The Dell Precision 3540 mobile workstation provides powerful video editing performance in a slim, entry level design accessible to budget conscious videographers. It includes the latest 4-core Intel® Core™ 8th generation processors, up to 32GB of DDR4 memory, AMD Radeon™ Pro graphics with 2GB of dedicated memory, and 2TB of storage. Weighing 4.04 pounds, the device is 10 percent smaller and lighter than the previous generation to give users greater flexibility to work on the go. The Dell Precision 3540 is available today, starting at $799.

Great screen. Two batteries. Dedicated video card hidden in the keyboard. And beautiful presentation mode by flipping the screen to a client.

Light and durable with add-ons like surface dial, touch, and pen support make it a killer combo.

This is an absolute beast of a laptop and when upgraded to 32GB of RAM, can easily edit 4k footage with no lag. The 15 inch Retina display provides a great screen to edit on, the 4 Thunderbolt ports makes it easy to plug in external drives or monitors and the battery life is excelent.

This is definitely an editing powerhouse. The computer sports a 2880 x 1800 Retina display, The Touch Bar adapts to different apps to provide useful functions, The system features an 8th Generation 2.9 GHz Intel Core i9 six-core processor, 32GB of 2400 MHz DDR4 onboard memory, a 4TB PCIe-based SSD, four Thunderbolt 3 (USB Type-C) ports, a Force Touch trackpad, a keyboard with a 3rd generation butterfly mechanism, stereo speakers with double the dynamic range of its predecessor as well as improved bass, 802.11ac Wi-Fi, Bluetooth 5.0 wireless technology, and even a 3.5mm headphone jack.

The laptop also has a maximum speed boost of 4.8 Ghz, and an AMD Radeon Pro Vega 20 with 4 GB HBM2 VRAM GPU.

All this means a powerful laptop that works up to 70 percent faster than the previous generation giving you real‑time performance for pro tasks like rendering 3D titles in Final Cut Pro X.

This beast has a 2.9 GHz Intel Xeon E-2186M Six-Core processor which allows you to run multiple applications simultaneously. Like the Apple above, it can be overclocked to 4.8 GHz via turbo boost. It has 16GB of 2666 MHz DDR4 ECC RAM allowing editing 4K files and running other applications such as email and internet and more. The 17.3 IPS display features has and resolution of 3840 x 2160 Ultra HD with a viewing angles of 170°.

Add to this Gigabit Ethernet and Wi-Fi 5 (802.11ac) for wired and wireless networking and Bluetooth capabilities.

Buy here
Who contributed to this article? 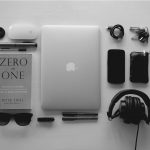 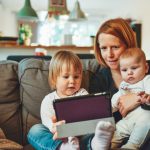