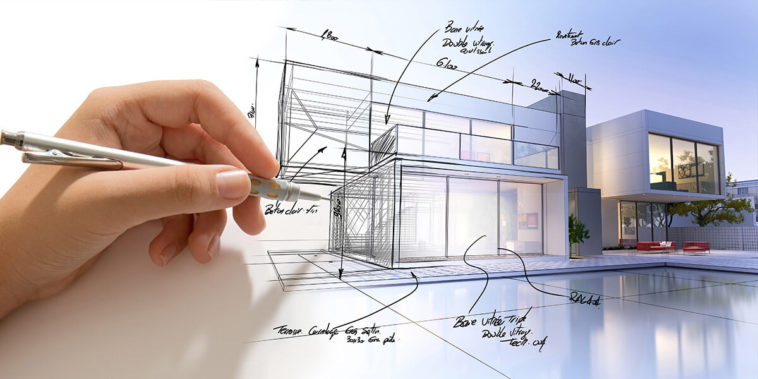 The field of 3D modeling of architectural buildings began to rapidly develop and improve due to the fact that you can accurately work out the details and get the right information for the construction of a building in the future. Competent and professional architectural modeling services by 3Nitro makes it much easier and faster to cope with the preparation of documents for the subsequent production of the plan and the construction itself. But not everyone is familiar with the advantages and features of three-dimensional modeling, so it is worthwhile to first familiarize yourself with all the rules and valuable tips so as not to face difficulties in the future.

Making a three-dimensional projection of an architectural structure using the appropriate software is an opportunity to achieve the practicality of working within the framework of the preparation of the project and the implementation of construction work on it. An important property of such a technique is considered to be simplicity and ease of use, since intuitive clarity and detailed description of work tips are what will delight every user. But work of such a plan should be carried out only by professionals who have the appropriate equipment, knowledge and skills, therefore, they can perform all the assigned work. This is the only way to guarantee the correct achievement of the assigned tasks at a high level.

When creating a new product, the question is always: how to visualize it in order to present it to experts, investors and partners? Traditionally, drawings and drawings are created on their basis. But it is often not entirely clear whether they will help you complete the picture and give an idea of the product. It is possible to build one trial model, but this usually costs a lot of money, much more than is necessary for mass production. At the same time, it is not at all a fact that the model will not require revision, that it will turn out to be effective and presentable. And you will have to spend a lot of money again. 3D modeling solves this problem.

You can create a realistic prototype, if necessary, quickly make changes to the structure or design. This method has other undeniable advantages as well.

Table of Contents show
A high degree of persuasiveness and clarity of 3d images and videos
Model an object even before release
Preliminary assessment of inconsistencies, check for collection
Cost savings
High realism, information content and visibility of images in three dimensions

If we take the fact that one picture is worth a thousand words as an axiom, then a 30-second 3d video can easily replace a two-hour report and a whole stack of documentation. Few have enough imagination to imagine how, for example, a future building will look like, having in front of them only drawings and estimates.

Model an object even before release

The use of three-dimensional graphics allows you to model an object even before the release of prototypes, which makes it possible to see errors and inconsistencies in the project and assess the degree of compliance with the original concept.

2D drawings describe the product in detail, but do not give a complete idea of what it will look like in the end. It may well turn out that in its finished form it will be skewed, with unnecessary, non-functional details, etc. Modeling in 3D makes it possible to notice such shortcomings even at the design stage, that is, until the moment when production capacities are involved and funds are spent on the manufacture of prototypes and prototypes.

It is much cheaper to draw a project in 3D than to immediately produce a sample for demonstration.

In general, 3D modeling is more profitable directly at the production stage. Special programs can be created for CNC machines, 3D printers, which automates and greatly speeds up the process

These qualities of the projected image allow you to make the most accurate calculations and make the smartest decisions.

This is why 3d architectual modeling is so important. Contact 3Nitro and treat yourself to a great result! 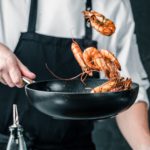 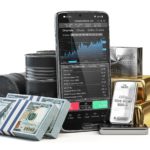 Table of Contents show
A high degree of persuasiveness and clarity of 3d images and videos
Model an object even before release
Preliminary assessment of inconsistencies, check for collection
Cost savings
High realism, information content and visibility of images in three dimensions