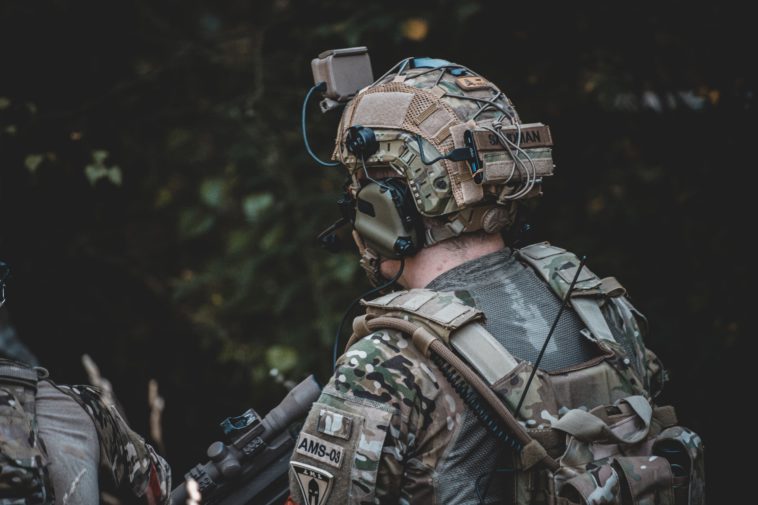 According to Esports Observer PC Games Index, Call of Duty: Modern Warfare achieved Tier 1 status in Q3 2020 for the first time. From the sixth spot, it moved up to second position with 41.98 points.

During the period, League of Legends (LoL) had the most viewed tournament of 2020. According to The Loadout, the LoL World Championship had a peak viewership of 3.8 million, down from 3.9 million in 2019.

Tencent Holdings Net Profit Soars by 85% in Q3, Activision’s up by 29%

According to the research data analyzed and published by Safe Betting Sites, in Q3 2020, Call of Duty had the highest prize pool in the eSports ecosystem, surpassing $5 million.

From this total, $4.6 million came from the Call of Duty (CDL) playoffs. The CDL grand finals set a new record of the most watched event under the title. According to The Loadout, the peak concurrent viewership during the event was 330,000 viewers. That was more than double its previous record of 156,000 concurrent viewers, set a week prior.

LoL and Call of Duty publishers also had a great quarter. Tencent Holdings, which owns LoL publisher Riot Games, reported a net profit of $5.88 billion. That was an increase of 85% year-over-year (YoY).

Its net revenue was $18.9 billion, up 29% YoY, and earnings from online games increased by 45% to $6.26 billion. Call of Duty publisher, Activision Blizzard, reported $1.95 billion in revenue, up by 29% YoY. Its operating profit of $778 million was the highest on record for the past decade.

The full story, statistics and information can be found here: https://www.safebettingsites.com/2020/12/02/5m-prize-pool-in-q3-2020-boosts-call-of-duty-to-tier-1-game-status/ 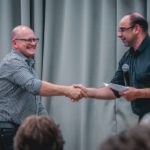 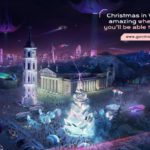