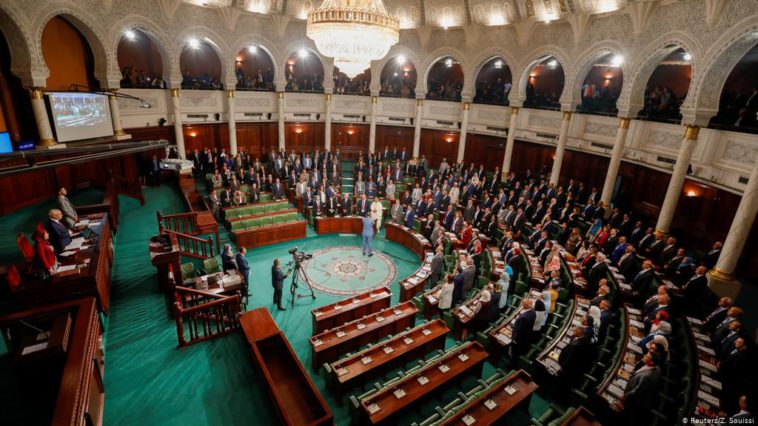 But not all risks are equal. Indeed, for public-sector ERP clients, the public environments in which they operate can magnify the consequences of ill-considered ERP decisions. This article discusses some of the critical issues that states and municipalities should consider when embarking on these inherently risk-laden projects.

Table of Contents show
The Consequences of Failure
But Why Not ERP?
Collection of Receivables
Aggregation of Historical Data
Provisioning of Adequate Capacity
Fraud Detection
Reporting and Control
Political Risk

The Consequences of Failure

When a business fails to make meaningful use of its ERP system, the consequences have real but limited impact. If the system fails to process a critical business order in time for a customer to fill seasonal orders, the customer may be angry and penalized, but the business can usually survive. Deficiency in a business’s ERP system will not cause a global bank run, or the economic collapse of a country, or the injury or death of a citizen.

But when a government in a mature democratic system fails to use an ERP system to process critical orders and payments, the consequences have far greater consequences. If governments cannot match its checkbooks to its tax revenues, those governments are prone to default¦a painful fate, no doubt, if the government is the issuer of the currency. Absent timely payments to those it employs and to providers for public services, the government is likely to lose the trust of those it serves. This loss of trust is probably the most important consequence of not using an ERP system to do its financial reporting and support core business processes.

In several troubled European countries, ERP reforms are viewed as a vital component of recovery from the financial crisis of the last few years. Certainly, ERP issues are not the only issue, as the government-to-business sector at least remains solvent. But the problem has already cost government workers’ pensions, and hurting many businesses so that banks can go without a cash infusion is not a palatable option.

The problem has to be solved or the country threatened with a default. In the case of the European Union, which has failed to address the problems, governments may be driven into a default by lack of governance resulting from parochialism.

This debacle also highlights a more important problem Americans should not lose sight of: an advanced democracy such as the U.S. may be no less vulnerable to the consequences of an ERP failure than a country such as Greece or the Weimer Republic.

But Why Not ERP?

Why is it so important to adopt an ERP system? One clue lies in the business justification for an ERP. Companies adopting an ERP system often claim a combined 14 percent reduction in cost and an increase in profit, aggregated, of around 38 percent.

Certainly, an ERP system can improve the efficiency of the operations of any organization. For example:

Where we have found that being able to make proposals and set up receivable lifecycle processes saves on collection efforts in the long run.

We can review and analyse a lot more data and faster than by using spreadsheets and other manual systems. The analysis and reporting capabilities are truly useful for managing expenses and revenues.

By viewing capacity levels at a glance you can plan for capacity and identify possible issues with budget overruns before you get a nasty reminder via your monthly executive report.

The advanced fraud detection provided by an ERP system is a good safeguard to prevent fraud and theft.

The Logos ERP system allows you manage your organisations finances easier and faster. By consolidating information in the system you get an easily accessible overview of daily activities.

Potential users of ERP systems have not prioritized rollout of these systems in any meaningful way. Government globally, like business, appears to have adopted a reactive rather than proactive approach to deploying system. For example, as the ERP movement began in the late 1990s, the United Kingdom government responded to late-1990s’ ERP implementations for two of its most important departments with this statement, in 2000, from its minister of the stuff:

I am concerned about the relatively slow rate of ERP migration. We need to move more quickly to improve efficiency and to build a strong information infrastructure. This legislation will assist the work of departments and agencies.

Implied in this urgency and efficiency language is an assumption that—if one were to examine the situation in 2000 in a timely manner—ERP was without question worth the problems.

Many governments around the globe took a similar approach when adopting ERP systems, spending countless hours in meetings, often without a clear indication of the cost implication, and pushed by a worried C-level executive suite facing market repercussions for their ERP failures, frequently based on a lack of clear business case for the effort.

Regrettably, in many cases the business justification for implementing an ERP system did not meet the four traditional business-case tests, including a financial comparison of the software-licensing costs with the costs of the planned system. Instead, the business case was made on the basis of the availability of the software, better maintenance control and, in some cases, the pressure from a parent company doing such technology projects.

Financial risk, including the risk of a government defaulting, is less likely to materialize in mature democratic systems than elsewhere. Regulatory and political risk, on the other hand, are far higher. Indeed, one of the most powerful reasons to justify an ERP project in a government environment is to improve its political viability.

Political risk includes the risk to governance and the view of citizens of a government entity. In the US government, the cost of implementing an ERP system is only a small fraction of the technology budget—around 15 percent. Yet, as previously noted, if the implementation of that system is poorly done, the effect can be catastrophic.

In the private sector, the need to have an ERP system in place to remain competitive is often good enough reason to justify the cost, including implementing the system in a timely manner. Even if the immediate financial effect is not clear, the business case for the ERP implementation is obvious to the board of directors of the company. 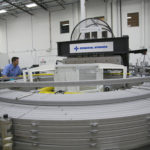 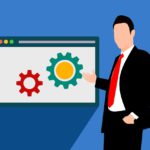 Table of Contents show
The Consequences of Failure
But Why Not ERP?
Collection of Receivables
Aggregation of Historical Data
Provisioning of Adequate Capacity
Fraud Detection
Reporting and Control
Political Risk