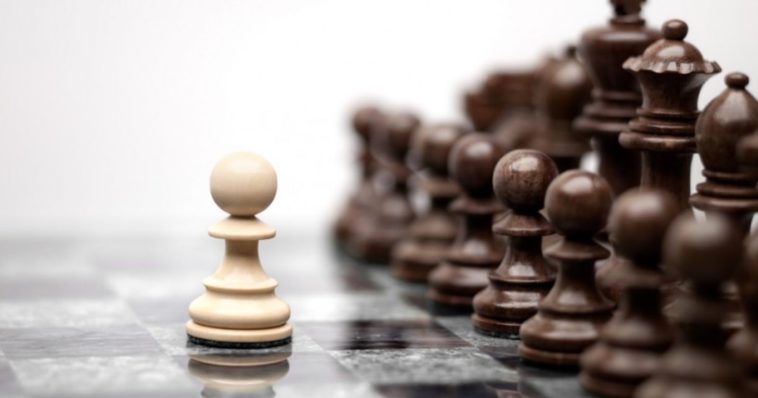 A first mover is a company that gains a competitive advantage by being the first to bring a new product or service to the market. The disadvantages of first movers include the risk of products being copied or improved upon by the competition. Amazon and eBay are examples of companies that enjoy first-mover status.

What is First Mover Strategy?

The goal of a first mover is to become the dominant supplier in the industry by being the original inventor of the technology, product, or service offering. But not every attempt to be first is successful. The Nook (from Barnes and Noble) and the BlackBerry are examples of first movers that failed because they were unable to maintain the lead in their respective industries.

A. Innovate Alongside the Competition

B. Innovate by Creating a New Market

C. Innovate Before the Competition Does

First Mover Strategy and Your Business

Take a good look at your own business. Are you a first mover? Do you have products that keep you ahead of the competition? Is your company always innovating?

Disadvantages of Being a First Mover

Being a first mover has its disadvantages as well.

Loss of Control of the Market

The Competitive Advantage of a First Mover

If a company is the first in the market, it will likely have a competitive advantage over the competition. The need for the product, and lack of competition, will lead to a period of growth for the first mover. However, the first mover must have a product that is continually improved upon in order to keep it ahead of the competition. If a company introduces a product but does not have the resources to spend on marketing, developing, and improving the product, then the company is not a first mover, but instead a late comer. An example of the competitive advantages of a first mover can be seen with the Amazon Kindle. Amazon was the first company to sell e-books, and when it released its Kindle e-reader, it was the first e-reader on the market. By being the first in the market, Amazon was able to build a market for e-books. Amazon took advantage of the new e-reader market by improving its Kindle e-reader to have features that were not available in other e-readers at the time. Amazon’s Kindle was considered the most technologically advanced e-reader on the market at the time. A study done by Carnegie Mellon University Business School showed that “the first mover advantage was significant and very large for Amazon in the Kindle market and that Amazon’s first mover advantage in the Kindle market had grown since 2007.” 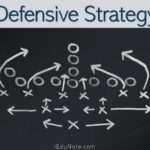 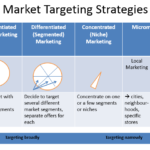