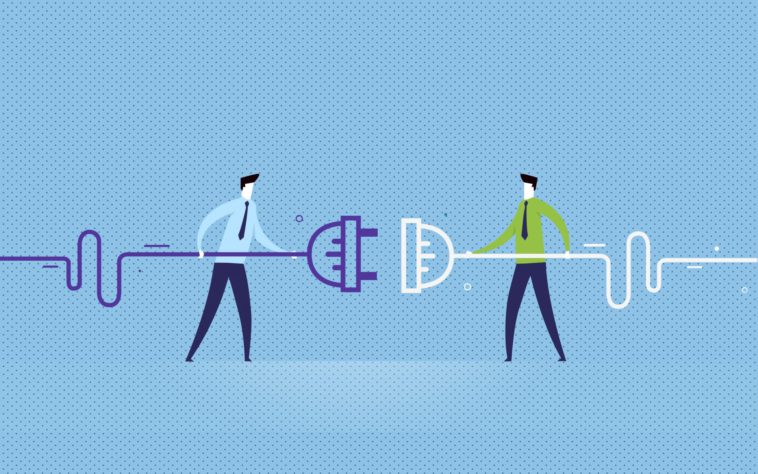 A merger is a corporate strategy of combining different companies into a single company in order to enhance the financial and operational strengths of both organizations.

Table of Contents show
What is Merger Strategy?
Some of the advantages of merger strategy are given below:
i. Agreements to merge
Definitive Merger Agreement:
ii. Due Diligence Report
iii. Fundamental Analysis
IV. DUE DILIGENCE REPORTS AND EXHIBITS
Planning for the merger:
Fundamental financial analysis:
Acquisition analysis:

What is Merger Strategy?

Merger strategy represents all the strategic initiatives that are conducted by the top management to enter or exit the mergers.

The main objective of this strategy is to increase the profitability and the market valuation of the corporation while eliminating the competition by acquiring the shares of the target company.

Some of the advantages of merger strategy are given below:

i. Agreements to merge

In order to arrive at the agreement to merge, both the parties – the acquiring and the target company – must have some benefits from the proposed transaction. If not then exit strategies are required to be considered.

The agreement to merge usually involves two types of agreements which are as follows:

This represents the first of the two types of agreements. Here the details of all the aspects that are to be included in the merger deal are discussed.

This is a detailed document which:

The definitive agreement should be reviewed by the legal consultants.

The terms and conditions of the agreement are usually documented as an exhibit.

This represents the second of the two types of agreements. Here the acquiring and the target company should make statements and give the warranties of the following to each other:

While performing due diligence, the following should be given by the target company to the acquiring company:

Due diligence usually takes 48 to 72 hours to complete.

IV. DUE DILIGENCE REPORTS AND EXHIBITS

The due diligence reports are mainly classified into two types:

A. The “Fairness Opinion” given by the Target company:

Planning for the merger:

When an analysis is conducted on a financial proposal, it is done with the help of different parameters. If you are prepared to invest in a company, always apply a financial analysis to understand whether you are gaining value for what you are investing.

The third and the last parameter that is used for an analysis is the comparative financial analysis of the company which is also known as benchmarking. This is done by analyzing the data of one company with that of another company so that a comparison of the financial performance of different companies is made.

Traditionally, community development organizations were not focused on the poor but rather on helping adults and families achieve a certain level of economic success. This is not to say that they do not work with low-income families. These organizations now view the low-income community as their niche market and have come to realize that improving the communities with the lowest standards of living will increase the economic status of the entire community.

For example, if an area has low average per capita income, the community development organization must use that as the evaluation. If the organization provides services and makes improvements that increase the incomes of the lowest income families in the community, all of the incomes in the community will improve due to the “trickle-down” effect. Even wealthy families will benefit from the positive changes. However, if an organization only serves the slightly low-income families and does nothing to improve the overall economic status of the community, the upper-middle and upper income families will not gain from an improvement. Especially in urban areas, poverty, crime, and general economic status are often used to create areas that are unattractive to many potential home buyers.

In order to sell properties in a community, up and coming areas have to have a reputation as a potential place that people would want to live, buy a home, and invest in. If not, people will stay away. A community development program targeted to the low income level is necessary to improve their overall economic status, then the reputation of the community will improve and will create opportunities for upper income levels to move in as well. 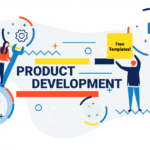 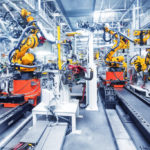 Table of Contents show
What is Merger Strategy?
Some of the advantages of merger strategy are given below:
i. Agreements to merge
Definitive Merger Agreement:
ii. Due Diligence Report
iii. Fundamental Analysis
IV. DUE DILIGENCE REPORTS AND EXHIBITS
Planning for the merger:
Fundamental financial analysis:
Acquisition analysis: