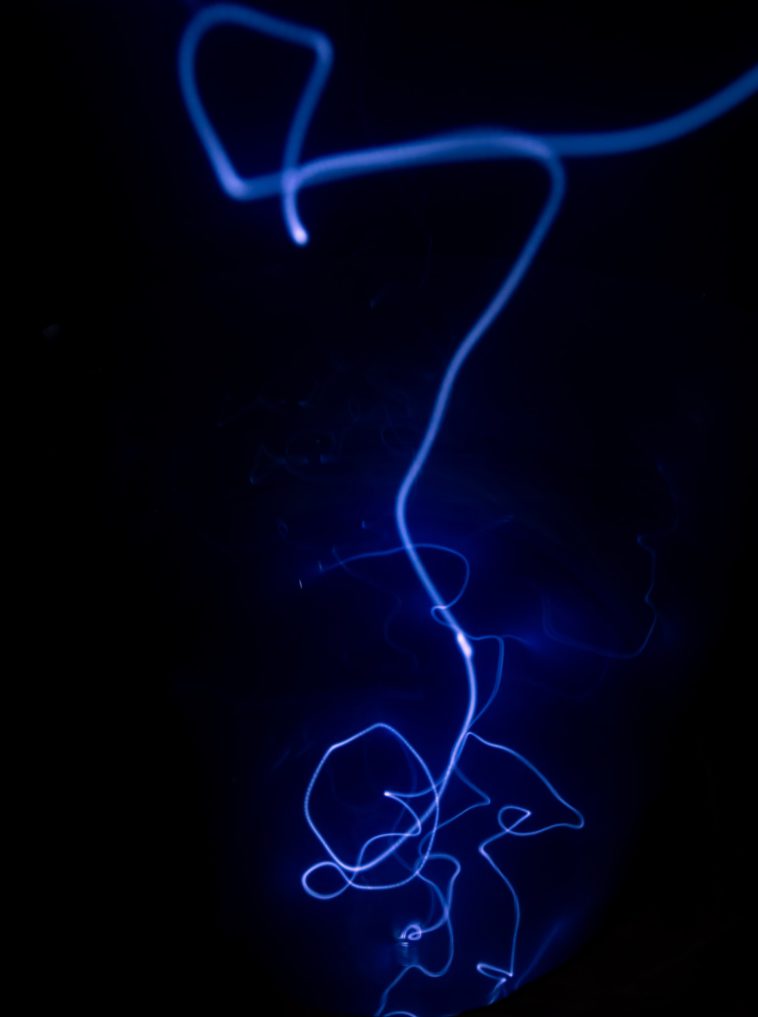 A new survey of more than 750 decision-makers within UK businesses has revealed the employee and organisational benefits of deploying artificial intelligence (AI) solutions. It found:

The AI consultant and developer commissioned an independent survey of more than 750 decision-makers within UK businesses. It found that 59% believe that deploying AI solutions has made their organisation a better, more interesting place to work.

The research revealed that 65% of employees now find their roles more fulfilling since using AI solutions to automate certain duties, as they have been able to focus on more creative tasks.

Despite increasing automation in the workplace, a further 65% stated that they were not concerned about the prospect of their roles being changed or possibly being made redundant as AI becomes more common.

On an organisational level, the majority (66%) of decision-makers have noticed a marked improvement in the way their business optimises processes to become more efficient. Companies have also seen their decision-making capabilities enhanced since the deployment of AI solutions, with three in five (60%) stating that this was the case for their business.

Looking at the bigger picture, the overwhelming majority of organisations (62%) have seen their revenue boosted as a direct result of AI. Meanwhile, 61% are confident that embracing these technologies will give their business a sustainable competitive advantage in the long-term.

Ero Georgiades, Chief Operating Officer of Fountech Solutions, said: “Now that some of the fear and apprehension surrounding automation has dissipated, organisations are finally realising and acting on the great value that AI has to offer. Clearly, this change in mindset is already having a positive effect across the board.

“While organisations had previously been reluctant to embrace AI on a large scale, it’s now evident that good tech and a fulfilled workforce go hand in hand. The research has revealed that ultimately, happy workers are productive workers. That’s why we can expect to see more organisations following suit with AI adoption in the coming months.

“Not only does AI drive business productivity and generate financial value; these technologies will transform the nature of work itself. As employees work alongside increasingly capable systems, they will be able to pursue more creative and interesting pursuits – leaving the grunt work to AI.” 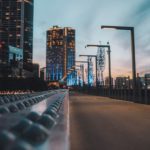 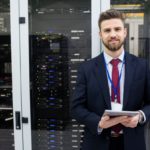