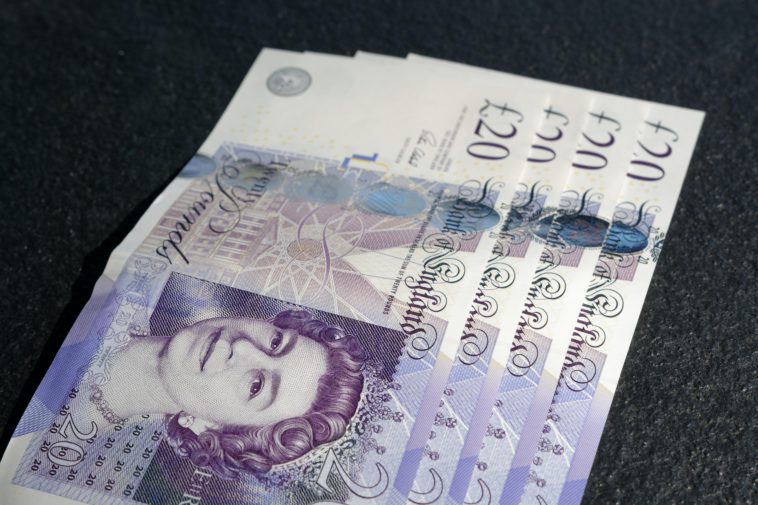 The pound has plummeted against the dollar and euro, as Prime Minister Boris Johnson prepares for the possibility of a No Deal Brexit. It was 1% down late on Monday afternoon at €1.098 and it was also down against the dollar to $1.3325.

Talks currently remain stuck at a critical stage, with the Prime Minister set to travel to Brussels later this week in a last-ditch effort to salvage a trade deal with the EU.

The PM will be meeting European Commission President Ursula von der Leyen, to try and reach a post-Brexit trade deal before the UK’s transition period ends on 31 December.

Founder of currency exchange platform Bidwedge (https://bidwedge.com), Shon Alam, has commented on how travellers can take advantage of this situation.

“This is great news for the millions of Brits who have old euros and dollars lying around, in some cases, from holidays that took place a decade ago. Typically, travellers tend to hold on to their remaining foreign currency, as it generally isn’t worth converting smaller sums of money due to poor exchange rates.

As the pound has hit a six-week low, now may be the perfect time for people to exchange their remaining euros and dollars. Taking advantage of this situation to exchange the foreign currency that has been lying at the bottom of the drawer for years, means that you could get more pounds in return than you previously would have done.

For anyone looking to exchange their foreign currency, Bidwedge is a great option – we exchange at bank rates, giving customers the best value for their money, without the added hassle of having to physically visit the bank.” 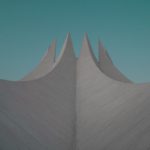 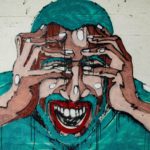