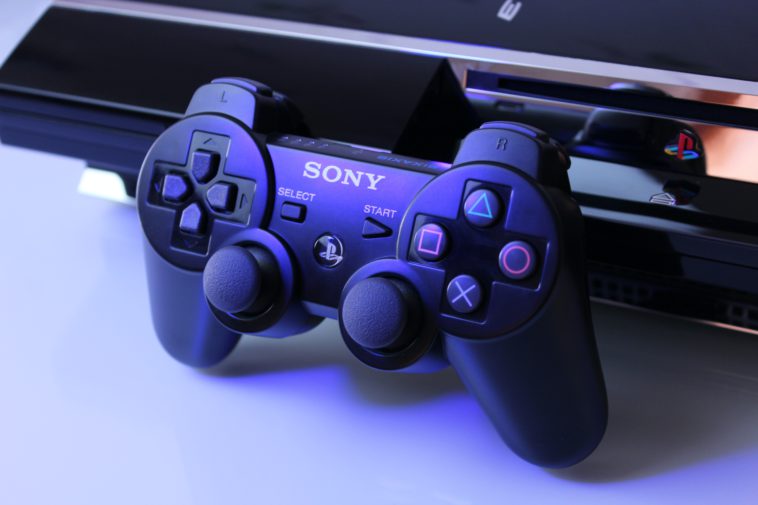 The gaming industry saw a 14% increase in consumer spending in October 2020 to reach $10.6 billion. According to the research data analyzed and published by Safe Betting Sites, console spending had the fastest growth, outpacing the overall industry at 18%.

Based on the latest Newzoo forecast, console gaming is projected to grow to $51.2 billion, up from a previous forecast of $45.2 billion.

Under the console segment, the combined revenue of PlayStation Now, Xbox Game Pass and EA Play soared by 142% year-over-year (YoY) in October 2020. Subscriber number similarly shot up by 113%.

Microsoft’s Xbox Game Pass accounted for most of the growth in revenue and subscriber numbers. However, according to IDC, Sony is expected to have the upper hand in console sales in 2020. While Xbox Series S and X sales are anticipated to reach 3.8 million units, PS 5 unit sales are projected to reach 5 million.

The full story, statistics and information can be found here: https://www.safebettingsites.com/2020/12/09/combined-revenue-for-top-3-console-subscription-services-shot-up-by-142-yoy/ 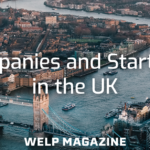 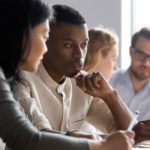