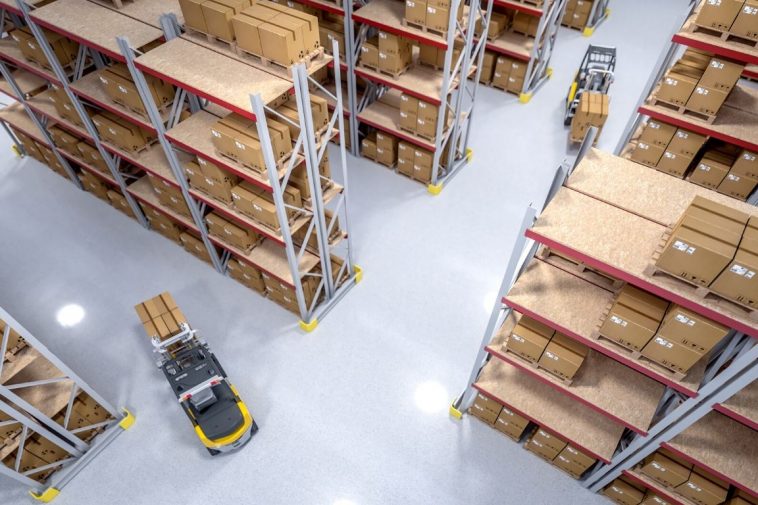 The organization of your warehouse is paramount to its effectiveness, as it can improve your operation speed and help you to keep track of inventory while minimizing errors. Different businesses may do better with different racking systems, depending on what they prefer when storing and retrieving items in the warehouse. Find out which of the common racking types for warehouses may work ideally for your business by reading about them here.

As the basic form of racking used in warehouses, selective racking is probably what you envision when thinking of warehouses. Racks generally have two sides that can be accessed from aisles on either side, just like you might see in a store such as Costco. Selective racking can be advantageous because it is easy to customize it to fit whatever warehouse shape you need it to. It is also cost-effective to have installed.

Instead of using racks that are only one pallet space across in depth, drive-in racking utilizes horizontally multilayered racks. This saves you space, since less of the warehouse must be devoted to aisles through which inventory transport vehicles move. Forklifts carry boxes into the racks, which have dimensions that allow them to fit inside. In this way, spaces that are farther back are filled first, while the spaces closer to the front are used last.

Similar to drive-in racking, push-back racking has deep space for several boxes to be put in farther back. However, instead of having a forklift drive into the rack to unload or retrieve inventory, push-back racking has rails on its shelves. As more pallets are added to the same position, the rails allow the sliding bases platforms to be pushed back. When a pallet at the front is later taken out, the bases slide forward to push the next foremost box to the front in its place. The forklift can stay in the aisle because of this movement. If you’ve ever taken a soda bottle out of a refrigerated shelf at the supermarket or convenience store, you can picture the basic idea of push-back racking.

A relatively high-tech addition to the common racking types seen in warehouses, shuttle racking eliminates passable aisles altogether. There is no space for forklifts, which means there is more space for inventory. Shuttle racks accomplish this by using an automated shuttle system that carries items to and from racks without human drivers. All control is done through a remote user interface outside the racks. The shuttles can move along narrow paths between racks and may move vertically to reach higher levels as well. They can also move as deep as they need to into each rack space, putting in or taking out boxes that are far inside the aisle-less racks. 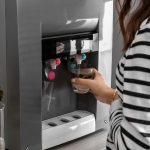 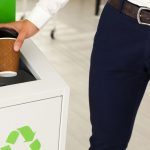