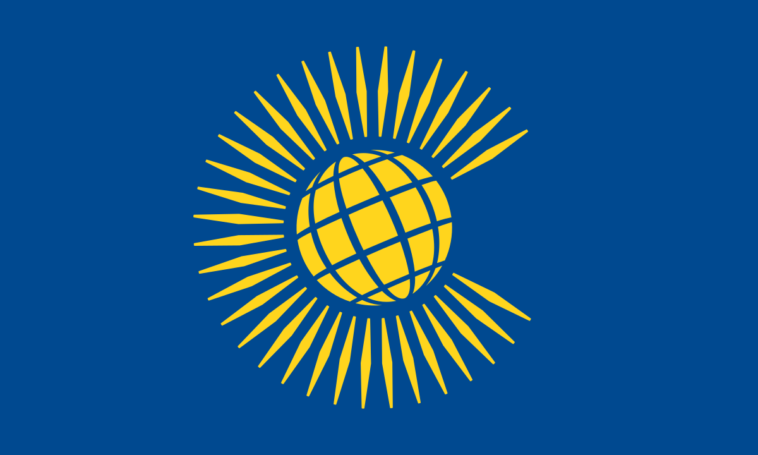 Commonwealth Finance Ministers have today issued their first joint statement in over a decade, in which they called on the G20, Paris Club, World Bank and IMF to extend financial support to vulnerable nations given the deep and widespread economic impact of the COVID19 pandemic.

The statement on behalf of all 54 member countries of the Commonwealth calls for action to support more vulnerable nations on improved access to financing and debt sustainability.  It urges the G20 to extend its Debt Service Suspension Initiative (DSSI) beyond 2020 and on the Paris Club group of countries to lead on innovative debt instruments which could help provide additional liquidity to Commonwealth and other vulnerable states.

It also appeals to multilateral development banks to be more flexible in their treatment of the impact of COVID-19 so that countries have easier access to financing.  The economic impact of COVID-19 has seen countries around the world implement much needed fiscal stimulus packages to address the emerging health and economic crises and Commonwealth nations debt levels are expected to rise significantly as a result. This presents a significant risk to those countries’ debt sustainability, with fourteen Commonwealth countries already at high risk of debt distress even before the impact of the COVID-19 pandemic.  Speaking on the issues raised in the Commonwealth Finance Ministers Meeting, Commonwealth Secretary-General Patricia Scotland said:

“This is not an issue we can ignore or wish away, and failure to acknowledge and tackle the real fiscal challenges many nations are facing right now will put economies, livelihoods and communities at real risk.

“We need to recognise that these issues are so widespread and are faced by so many nations that they have the potential to develop into a systemic risk threatening all our prosperity and that it is in the interests of us all to act decisively to support more vulnerable economies now.

“Our member states are clear on what they need: action on forging an extension of the G20 Debt Sustainability Suspension Initiative (DSSI) to 2021, and consideration of how we expand eligibility for support to include not only low-income countries, but all vulnerable member states.

“If we are to build forward better from this crisis, while also tackling other long-term challenges we face such as climate change, we look to the G20, World Bank and IMF to show the leadership and vision that is needed and find ways of working together to support the global economy and protect all of our future prosperity.”

The statement of Commonwealth Finance Ministers comes ahead of the G20 Finance Ministers and Central Bank Governors meeting on 14 October when major decisions on the lifespan of the G20 debt relief initiative and on its eligibility criteria will be tabled.  Currently only low-income countries are eligible for the DSSI which ends December 2020.

Commonwealth countries have been pressing for an extension of the DSSI and an expansion of eligibility criteria to include all small and vulnerable member countries. During the meeting Ministers continued to explore how member states can work to secure fiscal sustainability and drive resilient growth and jobs, particularly through a focus on the blue and green economy and on smart agriculture.

This is the first time that Commonwealth Finance Ministers have issued a joint statement since 2009 when Ministers joined forces to tackle the global financial crisis.

The full statement can be found here. 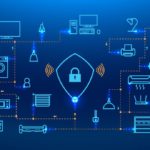 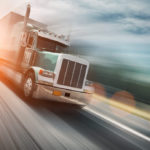