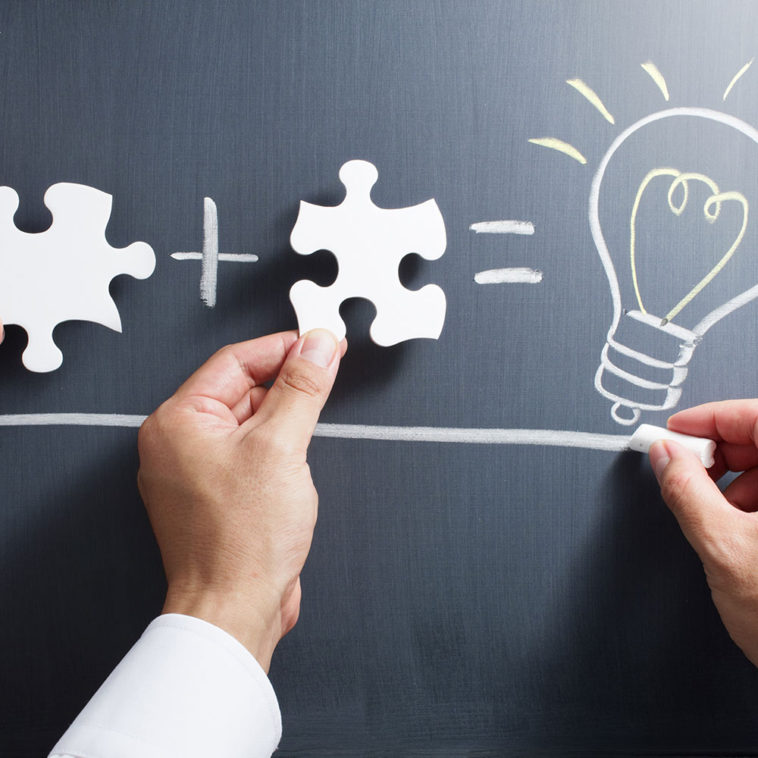 A pilot implementation allows an organization to validate its approach for full application deployment. Executing an application pilot can uncover operability issues associated with production-like conditions and provide an opportunity to address these issues before full application roll out. To effectively prepare for a pilot implementation, an organization should develop a detailed pilot approach, identify appropriate participants, plan the pilot environment, and determine how to monitor the pilot.

What is pilot implementation strategy?

Low usage data – If an organization is considering an application pilot for low-usage applications, such as travel expense reporting, it should expect to achieve only marginal benefits in terms of business process and system operability validation. While a pilot for a low-usage application is still valid, it may not be cost effective due to the limited amount of data available.

Determining requirements for an application pilot is a critical activity that involves the development of a pilot approach, participant criteria, and pilot deliverables. Identifying these requirements is a basic project management function that requires balancing pilot goals with other requirements that must be incorporated into the organization’s existing process. A primary focal point of these activities is to determine how much effort should go into preparing for the pilot.

2: Plan for the Pilot

The pilot strategy is a blueprint that defines how the business will develop, implement, and test the application. The plan should define who will do what, when it will be done, where it will be done, and how it will be done. For the pilot implementation timeline, one to six months from planning to go-live is standard. The primary factors determining the length of the pilot planning period are the characteristics of the application and the amount of time required to develop and test the business processes and user interfaces. It may also be necessary to schedule time for some participants to prepare for the pilot rather than perform tasks. During this time, the organization should identify the various pilot activities that it will perform, prepare the test environment, and test the application documentation. For instance, the organization must develop a test plan that defines the level of detail that will be employed when testing the functional aspects of the application. This includes identifying the various test scripts that will be used and determining the application’s testing dependencies. The test plan must also include a determination of any application functionality that will support the generation of test scripts. In addition to pilot testing, the organization may also need to schedule pilot training for both the application and the associated user training.

Examples of pre-trial activities could include training the test team on how to use the test tools and test data for the pilot, developing test scripts, collaborating with the project team to review the test scripts, training the pilot participants on the functionality under test, and preparing trial scripts.

5: Review and Monitor the Pilot

The review and monitoring of the pilot includes comparing the performance metrics from the pilot to those that are defined for the full implementation. This is an important step that can be leveraged to identify any issues that may be present, such as issues with performance or data. Reviewing the pilot can also provide a glimpse at future issues that may arise. The organization should consider what issues may be encountered when the application is fully implemented.

When should a pilot be considered in information systems()?

The Best Practices Framework for Information Systems Management (Information Technology Best Practices[R]) has identified 15 factors that it recommends organizations consider when making decisions about a pilot implementation. This list includes:

Applications that fall into the following category are particularly suited for pilot implementation because they are perceived as difficult to implement by an organization. Organizations may consider a pilot for applications that:

Pilot planning involves creating a plan that includes pilot acquisition, pilot analysis, and pilot analysis. There are several primary issues that an organization should consider when planning a pilot.

While a pilot project is being rolled out, the organization is actively monitoring its results. The data regarding the pilot can be queried against the alternative methods and help the organization to determine which option is more competitive. It should also be noted that the data can be projected over the long term to make forecasts about the financial implications and the organization’s ability to meet expectations.

How will pilot testing differ from overall testing for the overall application rollout?

What are the benefits of pilot testing?

There are many benefits associated with pilot testing. Some of the benefits include:

What should an organization consider when developing a prototype?

Some standard practices for developing prototypes are:

One of the best ways for an organization to ensure that a prototype will be successful is to make sure that they have a solid plan in place before they begin. This includes:

Work Closely With Applications Area Leads and the Project Team

Before the prototype is developed, the applications area lead and the project team must be heavily involved in the design of the prototype and establishing the overall concept. It will ensure greater buy-in for the implementation within the organization.

The concept of the prototype must be easily understood by all parties. Furthermore, the concept must address the issues that are associated with the project, including:

Developing a prototype will typically be the responsibility of the information technology (IT) department. However, the organization should encourage the involvement of the business end users throughout the development process. This will enable them to create a more accurate representation of the final product. In the development of the prototype, the IT department will need to:

The IT department will need to provide high-level data that is representative of what will be included in the final rollout. This data will be used to confirm that the focus areas of the prototype are properly representing the core processes.

What should an organization consider when developing a prototype?

Some standard practices for developing prototypes are: 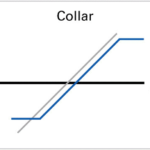 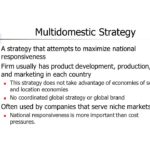