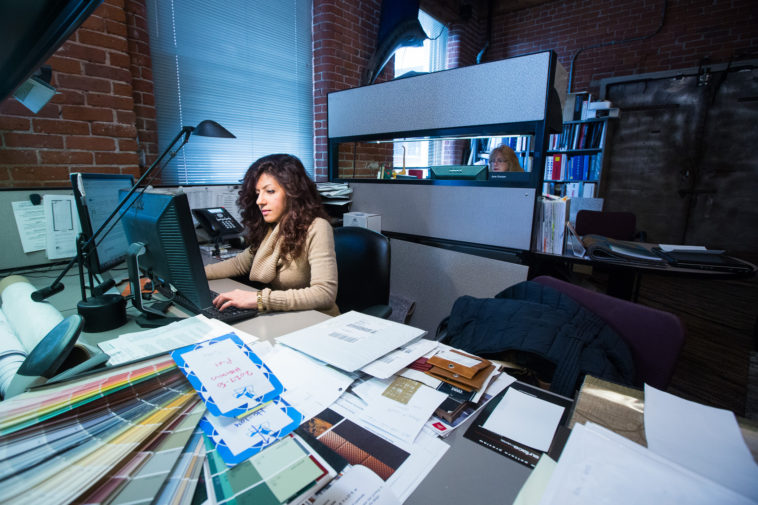 State-backed cyber attacks are becoming far more common, and countries are struggling to cope. There have been notable cyber attacks involving states over the last few years. In 2007, Estonia suffered a distributed denial of service (DDoS) attack that brought down crucial government servers and other national infrastructure. (Source)

Qatar suffered a similar attack, also in 2007, while many analysts believe that the Russian cyber attacks on Georgia in 2008 contributed to the downfall of the country’s government. In 2008, Israel reportedly struck a uranium enrichment plant in Syria by using planted software flaws to shut down critical systems. In 2012, the Iranian nuclear servers were possibly attacked by the Stuxnet virus.

In the same year, South Korea suffered an attack against its banking system. NATO attributes most cyber attacks to Russia and hacktivist group Anonymous, but these were non-state actions. The clear trend is that the scope of cyber attacks has widened, and state-backed cyber attacks have become far more common.

Furthermore, states are increasingly using cyber attacks as a means of coercion. Russia has attempted to do this in other countries by disrupting services, such as the cyber attacks on Estonia in 2007 and those on Georgia in 2008. The nation also reportedly carried out cyber-attacks on Finland that were designed to test its defenses and evaluate the country’s political, economic, and military modern capabilities.

Forging the Future of Cyberwars

In the next decade, cyber attacks will play a significant role in modern warfare. Western military strategists claim that state-backed cyber attacks can be used in a way similar to missiles. Spy agencies can use unseen and anonymous methods to disrupt or destroy targeted nations’ infrastructure.

The difference with cyber attacks is that those with the resources will likely obtain the know-how to disrupt or destroy targeted nations’ infrastructure. Once a nation has the resources to develop specific cyber weapons, they will likely be able to perform extensive cyber collateral damage. The widespread hacktivist cyber attacks on private companies like Sony Pictures in 2014 are examples of cyber weapon usage of a sort. However, the attack was directed at a single company and did not target infrastructure.

While nations possess the cyber tools to launch their own attacks, the certainty of attribution is still in question. States still have the option of denying responsibility for cyber attacks, something that had the potential for creating diplomatic crises in the past. This would still prevent cyber war from becoming precise and effective, but that may change with time.

For instance, evidence from multiple cyber attacks has already linked state action to specific companies and infrastructure. If the case arises that cyber attacks can be attributed to states within a reasonable amount of time, nations will be more likely to use cyber warfare as a coercive tool. In war, delays and uncertainty can frequently determine whether an attack is successful, and cyber weapons designed to cripple key targets will need to be effective in a reasonable time-frame.

The Need for Cyberwar Preparedness

The United States is currently a leader in cyber attacks, but it is still trailing behind enemies in creating cyber weapons. Just as the United States asymmetrically defeated the Soviet Union in the Cold War, this new Cold War could be fought with very different methods.

Nations that have the resources to prepare for the threats of cyber warfare will be better off. Computer security firms have already been preparing for the coming cyberwar. As Computer Weekly reports:

“The global IT scene is no longer limited to a few large vendors and large commercial buyers. There are a growing number of start-ups and innovative small businesses. There’s a tremendous increase in the number of technology providers to government, and there’s more collaboration between technology providers, integrators and government. There’s also an increasing requirement for more security and privacy, which is leading to new thinking and new solutions.”

“There is a growing awareness that privacy is vital to security and the very future of our country and economy. The government needs to empower businesses to protect us, rather than expecting the government to do it itself.”

The Future of Cyberwarfare

As nations become dependent on technology, cyber attacks will have the power to undermine nations’ security and economy. At the cost of a growing number of companies, it is increasingly possible for other state actors, terrorist groups, or hacktivist groups to obtain the cyber tools to launch damaging attacks.

While states with the resources can prepare for this threat, they have to act more quickly than their adversaries. Nations like the United States are already preparing for this threat, but others will increasingly have to adopt new strategies to prevent this threat from undermining their security.

In the next decade, cyber warfare could be one of the most important security issues facing the United States and other nations. It represents a new form of asymmetrical warfare that states are ill-equipped to face. Nations must be made aware of the threat to their security and must take decisive action to fight cyber warfare.

Cyber attacks on companies like Sony Pictures, Target, or Yahoo also pose a critical threat to the organizations. Cyber security will be a growing priority for private companies in the future. Nations that have the resources to prepare for cyberwarfare will be better equipped to prevent damaging cyber attacks and further the safety of their citizens, infrastructure, and military.

As the threat of cyber warfare becomes greater, the need to secure organizations’ data becomes more urgent. Cyber attacks are not only affecting companies; they are becoming a security threat to nations.

Companies have already felt the impacts of cyber attacks, and you can expect that business leaders are already planning a strategy to prevent or recover from future cyber attacks.

Company leaders are playing a major role in the cyber war, and they could use the expertise of a professional Board of Directors or Board of Advisors. This group of experts can help businesses launch new strategies to prevent future attacks and recover from existing attacks.

Some of the biggest companies globally are already recognizing the value of a Board Member.

Bringing a business leader into the Boardroom is an excellent way of bringing a fresh prospective to the table.

In many cases, Board of Advisors for companies are filled with people who understand strategy in a general sense, but who don’t have specific knowledge that will help combat these attacks. I’ve been fortunate enough to bring in great board members to my companies in Australia and the United States, but I’m in the minority. Many business leaders don’t understand the value of getting good board members or of bringing in advisory companies to help protect their data or fight cyber attacks, which is why I’ve decided to create BoardBooster and CyberBooster.

My products and services are meant to help company Board of Directors and Boards of Advisors play a critical part in defending the data of their companies. Many companies have already found success using my strategies to protect their companies’ data.

Enlisting the help of a company with a background in cyber defence can be a smart move of an executive with a limited budget.

You may have heard the saying:

“The best defence is a good offence.”

What was once a saying about security has become a reality. The wise business leader understands that cyber attacks are increasing in value and number, and that they have the power to compromise the stability of companies around the world.

A greater number of companies are understanding this very real threat, and are taking decisive action to secure the data of their organizations.

Companies that don’t have the funds for an extensive cyber security system can now protect and secure their data with a few products that can help protect them from cyber attacks.

Finding the right technology for your business will depend on your particular situation, but companies should look for cyber security solutions that protect and secure their data against malicious cyber attacks. Cyber hackers can attack a company easily, but the right security solutions can help defend against them.

Small business solutions to online security have never been better. Rather than a massive, heavy-duty cyber defence system that costs thousands of dollars per month, small businesses have a variety of options that can provide them the protection that they need to protect their intellectual property from theft and to safeguard the personal information of their customers.

There are ways to protect your company’s data without breaking the bank and your company can use these products alone or in conjunction to create a strong defence against cyber attacks.

“Most of today’s limited contact point solutions aren’t helping us. It takes more effective security– the question is how do we deliver it?”

The future of cyber security is changing rapidly. Companies like Google and Microsoft are developing security solutions that will help large companies to secure their data. As a result of the increasing sophistication and value of cyber attacks, small business owners should expect that they will compete on a global level, meaning that their companies’ data will be a target of hacking. I believe that small businesses must invest in cyber security solutions that will protect their data and protect against cyber attacks.

When it comes to finding the right program for your business, you have to consider your budget. Many SMBs are already struggling to compete, and any additional costs can be a challenge to your company. Cyber defence systems and products come in a range of prices, but you should find a security solution that fits your budget and will help to protect the sensitive data that is crucial to the success of your business.

Some cyber security solutions for small businesses offer more protection than others and some are more comprehensive. Ensure that the solution that you choose will is high-quality and that it will protect your data without costing you an arm and a leg.

My advice to small businesses is to look for a cyber security solution that has been developed by well-known security experts and will protect your company’s data from cyber attacks. Sometimes the best protection is a comprehensive package that offers a variety of cyber defence products.

Cyber Crime is pretty much unstoppable at this stage, but if you’re prepared and have enough time to make changes before a hacker or other adversary gets into your system, you can simply thwart them because you are the gatekeeper;

your product, your servers, your data, your architecture & your thinking methodology is what gives you an advantage – not the cyber security companies. 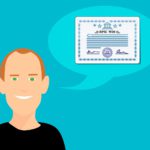 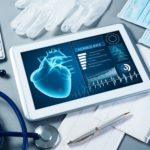