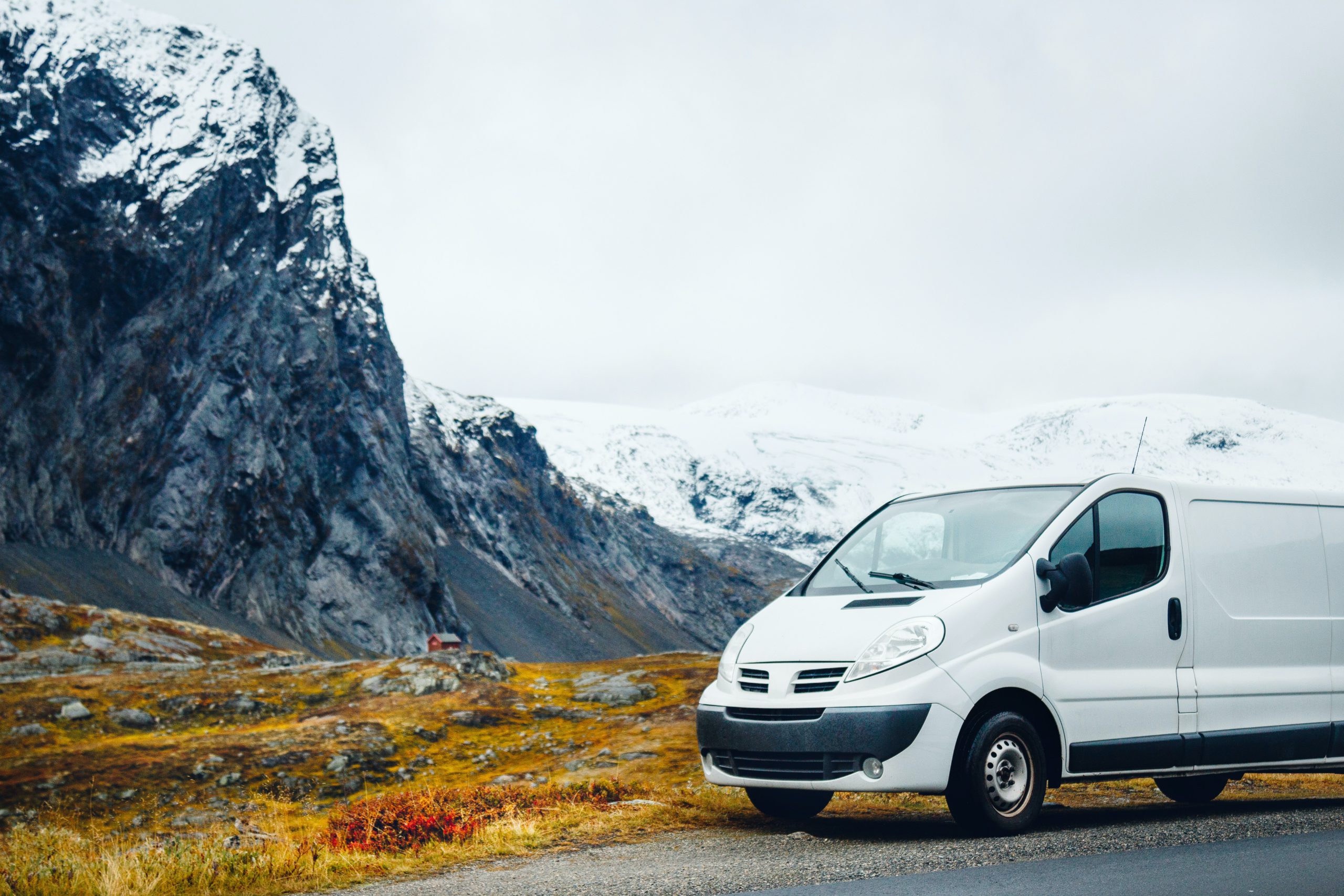 DESPITE BEING arguably some of the most hardworking professionals in the UK, Britain’s tradespeople are having to fight for their income, as van theft is depriving trade professionals of £264million a year, a new study finds.

A survey of 1,037 tradies commissioned by Honcho, the UK’s first reverse-auction marketplace for financial services to mark the launch of Honcho van insurance, has revealed that tool theft costs tradespeople a whopping £5,584 on average each time their van gets broken into.

On average, a tradesperson’s van is broken into every 23 minutes in the UK, and the impact of this on workers’ livelihoods can be devastating. Van theft not only sets workers back financially due to needing to replace the stolen goods, but it also costs them work and income in the meantime.

According to Honcho’s data, having tools and supplies stolen during a van break-in puts the average tradesperson out of work for 30 days.

On top of the cost of replacing tools and materials, the average tradesperson reports that having suffered van theft they lost an additional £5,982 in income as a result of not being able to carry out the jobs they had booked in.

For plumbers and electricians, whose salaries average £31,787 and £32,500 per year respectively*,  replacing their stolen tools and materials alone would cost more than two months’ wages.

Even for higher paid trade professionals such as builders, who typically earn £42,500 a year, the impact of having their tools stolen would set them back by approximately six weeks’ wages.

To make matters worse, as many as 89% say that when making a claim on their van insurance, they weren’t covered for the full value of their stolen tools.

An additional 84% also weren’t provided with a courtesy van to get them back on their feet in the meantime, meaning they were unable to work – adding to the loss of earnings as a result of van theft.

To mark the shocking new findings, Honcho has partnered with On The Tools to release a reconstruction video of a group of fed-up tradiesgetting their own back on tool thieves by surprising the thieves with an in-van security trap.

For those unable to hire their own van security each day, Honcho has just launched a specialist van insurance marketplace for tradespeople as part of the Honcho app and website, [gethoncho.com/van], to help hard-working tradies find the right cover to protect their livelihoods – including tool cover and courtesy vans – should the worst happen, and avoid losses of earnings as a result.

Graeme Stoker from Honcho, comments: “Van theft remains one of the biggest obstacles for tradespeople in the UK. With a van being broken into in the UK every 23 minutes it is impossible to ignore the problems tradies face as a result.

“We know how tough it can be to have to come back from van theft and too many hardworking professionals are being caught short with their van insurance policy by solely looking for the best price and not ensuring it covers all of their needs. This is why we’re launching van insurance on Honcho – to make finding the right van insurance policy simple and transparent. Looking after your van, tools and income is always going to be a top priority in the trades so taking the time to really investigate your insurance and use a marketplace that has your best interests at heart to find the right insurance cover is imperative to the success and stability of your business.”

The Honcho app can be downloaded for iOS and Android via the App Store and Google Play or from the Honcho website at gethoncho.com/van, and makes it easy for tradespeople to find the right van insurance for them.

Honcho is the first online reverse-auction marketplace for financial services and is revolutionising the way people buy products and services, saving them time and money. A reverse-auction is where consumers receive bids and become the focus of the auction, with insurers competing against each other in real time to win consumers’ custom. Disruptive and innovative, Honcho launched a year ago into the car insurance market, joined today by van insurance. 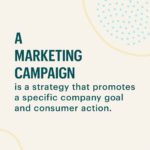 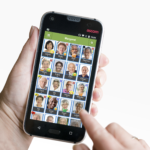