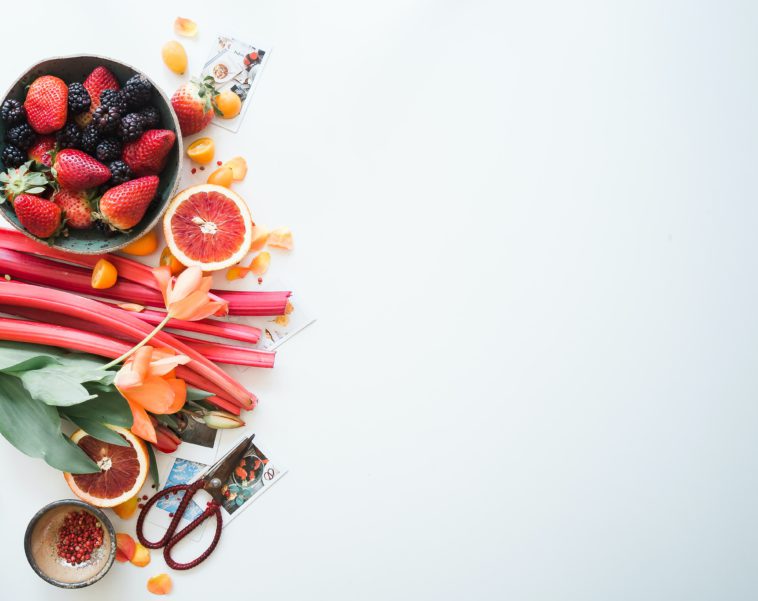 The year 2020 is set to be a banner industry for investments in the digital health industry. According to the research data analyzed and published by Comprar Acciones, during the first nine months of 2020, the digital health sector saw over $10 billion in investments. It surpassed the whole year value for 2019 ($7.4B) and 2018 ($8.2B).

Moreover, on-demand healthcare saw the highest funding value with 48 deals raising $2.0 billion. Alto Pharmacy had the highest value deal at $250 million. RO was second with $200 million while AmWell was third with $194 million. AmWell went public in September, selling 41.2 million shares at $18 per share to raise $742 million. Average deal size in on-demand healthcare was $42.1 million, 40% larger than in the overall digital health industry.

Research and Development (R&D) was the second highest value proposition with 25 deals valued at $1.32 billion. Average deal size in the segment was $52.7 million, 75% higher than the overall value. Notably, R&D was the seventh most highly funded segment in 2019.

The full story, statistics and information can be found here: https://compraracciones.com/2020/12/01/digital-health-startups-receive-over-4-6-billion-in-q3-2020-thrice-q3-2019-investments/ 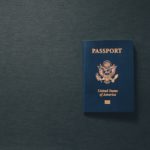 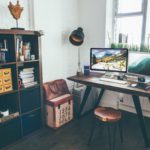