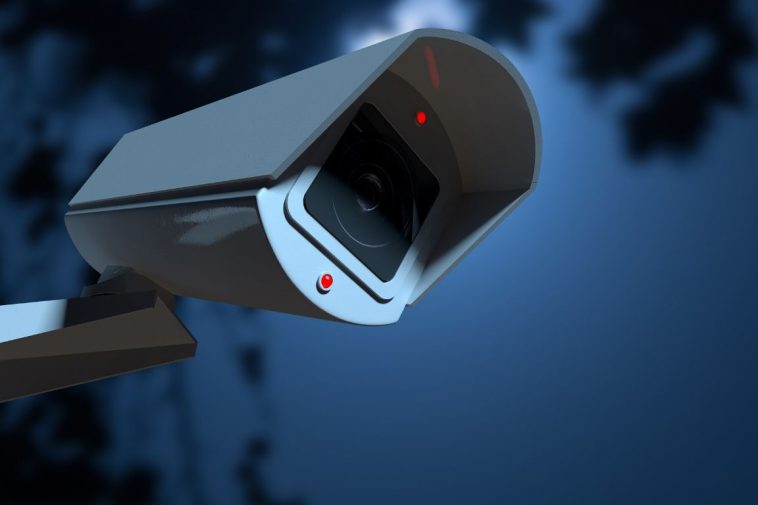 Whether you run a large corporation or a small business, every company is at risk for security breaches. The many negative effects of security breaches include significant revenue loss, leaked sensitive data, theft, data corruption, legal issues, viruses, and serious safety risks in the case of a physical break-in. As such, it’s essential to take measures to improve your business’s protection. Here are some effective ways to enhance security in your company.

Your office’s doors and windows are your company’s first line of defense against break-ins. As such, it’s important to invest in high-quality locks that can prevent unwanted visitors from getting inside. All entrances, exits, and internal doors leading to areas with valuable items or sensitive information should be equipped with high-security, commercial-grade locks. In addition to doors, don’t forget to invest in locks for windows. Determined intruders may forgo doors and try to sneak in through windows instead, so it’s important that they’re tightly secured.

Distances restrictions on security systems can greatly limit your company’s coverage. To improve security from a distance, consider investing in industrial networking equipment. This equipment can effectively connect security equipment such as surveillance cameras or alert systems across long distances to optimize security measures. One example of industrial networking technology that’s beneficial for long-distance security is 4K security cameras. These cameras feature long-distance lenses and advanced zoom capabilities that allow footage to be captured far beyond the limits of traditional security cameras.

Ethernet extenders are another beneficial industrial networking device that can improve long-distance security. These extenders can increase the range of Ethernet for security devices such as IP cameras far beyond the general limit of 328 feet.

Cybersecurity breaches can be just as detrimental to a company as physical break-ins. A common way for cybercriminals to gain access to your company’s sensitive data is by stealing the passwords of employees and logging into your network. To prevent such dangerous breaches, it’s important to enforce secure password practices. For example, employees should change their passwords at least every three months, using passwords that contain a mixture of capital letters, numbers, and symbols along with a set minimum password length so that they’re harder to guess. 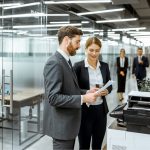 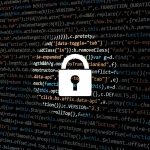