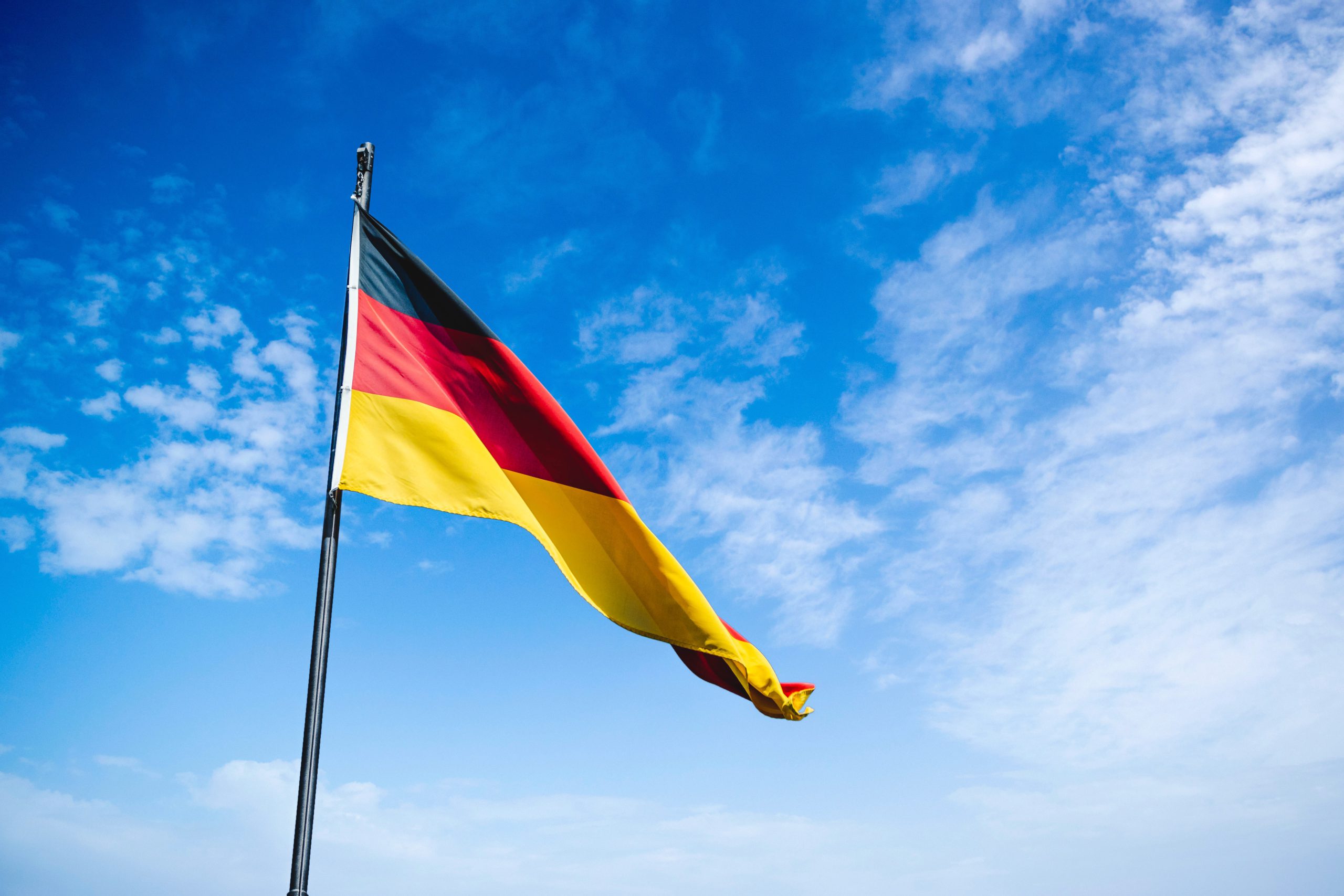 The fortunes of German billionaires have increased dramatically since last year – in spite of or even due to the corona crisis. The gains are up to 77%. As a new infographic from Block-Builders.net shows, a similar picture is emerging worldwide.

As can be seen in the infographic, the total wealth of US billionaires has risen by an average of 29% since the onset of the corona crisis. However, not all industries are benefiting equally. Entrepreneurs in the health and technology sectors in particular have benefited from high asset growth.

Net per capita financial assets are now 22 times higher in industrialised countries than in the developing world. Just four years ago, it was 19 times as high. There are various factors at play here  – including the recent rally in equities and precious metals. Further rises in property prices, public support programmes and low interest rate policies also seem to be continuing to fuel growth.

“As the studies show, billionaires’ fortunes are reaching new heights these days,” noted Block-Builders analyst Raphael Lulay. “While this is a matter for critical debate, it should also be kept in mind that a large proportion of the assets often flow into companies, thus also generating added value for society”. 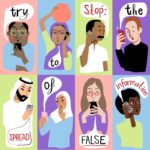 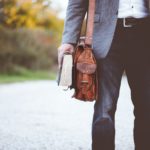