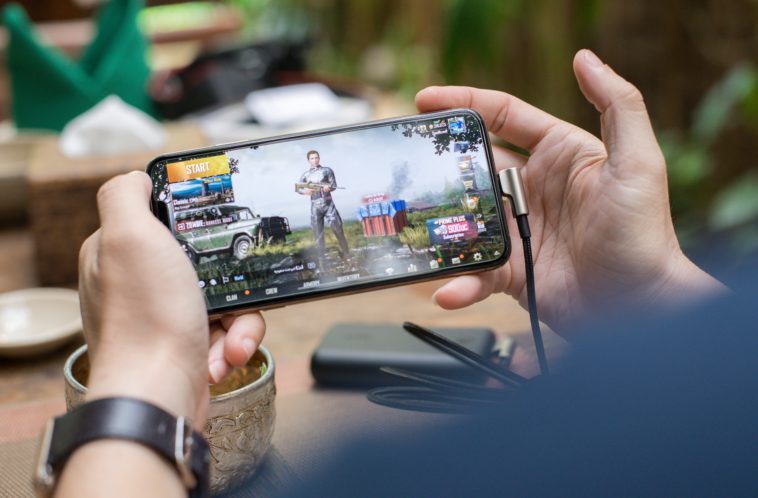 Based on a report from App Annie, the third quarter saw a 25% surge in the amount of time spent weekly on mobile apps in general. Its projections estimate that consumer spending on mobile apps by the end of 2020 will be 2.8x desktop spending and 3.1x console spending.

First-time game installs in Q3 shot up by 28% YoY to 14.2 billion, 11.9 billion on Play Store and 2.4 billion on App Store. Google Play Store saw a 36.8% growth rate in terms of installs while the App Store dropped by 4.2%. According to App Annie, average weekly game downloads rose by 15% YoY during the quarter. For the second consecutive month, there were about 1 billion game downloads each week.

Honor of Kings was the highest grossing game courtesy of its 65% increase in player spending YoY. PUBG Mobile, the previous #1 game dropped to second place after posting only 28% growth. Between September 28 and October 4, new RPG title Genshin Impact overtook PUBG Mobile. During that week, it raked in $60 million while PUBG Mobile generated $56 million according to Sensor Tower. Honor of Kings retained the top spot with $64 million.

The full story, statistics and information can be found here: https://www.safebettingsites.com/blog/2020/10/16/global-consumer-spending-on-mobile-games-surges-by-27-in-q3-2020-thrice-desktop-game-purchases/ 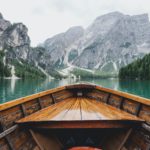 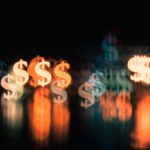