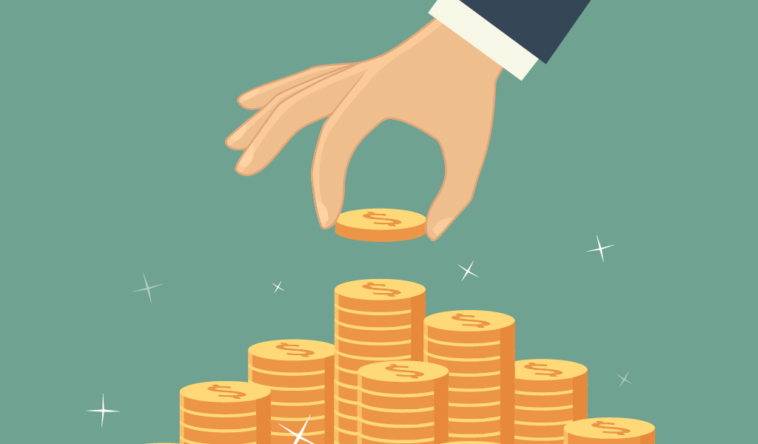 The increasing volatility of the global economy has caused investors to search out safer investment alternatives. Investors use a capital budget when selecting their investments. A capital budget is a plan for investing in long-term assets such as buildings and machinery. Risk is inevitable to these investments. The various risks include cash flows not being paid in time as agreed, the risk of the investee company collapsing and also the management sinking the invested funds in risky projects. By incorporating risk in capital budgeting, investors can minimize losses.

Capital Budgeting is the process of capital, or funds, budgeting. This is when a company tries to determine whether the project will generate enough cash to pay for itself and create a profit. It is used in many businesses in order to maximize the investments and it is used by many managers in order to prioritize various projects. Capital Budgeting is widely used by all business organizations because it does help in evaluating which assets should be considered as productive and will help achieve the goals of the business. The process can be used to determine which assets in the possession are most viable and which to dispose of.

What is Corporate Risk in Capital Budgeting?

Risks in capital budgeting are associated with the chance of losses to the project and may include funding and time. Decisions regarding the use of money give rise to uncertainty. The business must undertake research in order to have knowledge of the environment in which the business is operating. They must determine the several alternative assets which they can either acquire or produce. They must also ask themselves whether they want to finance the asset by selling equity or borrowing funds.

The entire process of capital budgeting, including funding, should be positioned on a timeline. Even before the business starts making a tangible product or providing a tangible service, the money should have been solicited or organised, and the business should have then contemplated which means of channeling that money should obtain, and possibly the real outcome and performance of the operation.

Previously, the capital budgeting consisted of simply statistical decision making. This practice was used until the early 1970s where the scientific approach was applied. Today, the capital budgeting process is controlled by a thorough and scientific approach. However, in capital budgeting, corporate risk is referred to as the risk that an entity is to suffer a decline in revenue and in earnings due the events that affect the entity. The reason behind this is that, the good performance of an entity may lead to acquisitions from competitors and as a result, it may result in decline in the entity’s earnings. Therefore, the level of risk associated with management lies in the fact that the entity with good performance will attract the acquisition of the competitor, and thus lead to a decline in revenue.

In order to minimize corporate risk, a possible solution would be that the entity should put up some independent measures such that any investor could not identify the entity. However, for this to be effected, the entity should be able to find an independent measure, or a set of measures whose impact on the entity is not correlated with the impact of the other measures. The corporation should therefore exploit the weakest market in the economy and convince customers to use their sales forces in order to achieve this objective.

As a results the independent measures can be selected. And it is quite possible that the two variables are independent as they are calculated within different departments. Therefore, a variety of measures with different sources should be calculated and the measures should have their own impact in terms of the business.

The Impact of Corporate Risk in Capital Budgeting

Forecasting refers to predicting and analyzing the future of an entity. The entity is able to predict its sales revenue and costs using statistical techniques and the analysis of past sales. Forecasting is used to determine the sales revenue, which in turn affects the probability of the corporate risk. For example, an entity may use its past sales records, which might have been eroded by a competitor. This may lead to a risk of the entity suffering losses due to the increase in the action of the competitor and the entity could lose its customer to the competitor, therefore the sales revenue would be significantly affected. As a result, forecasting is used in estimating the sales revenues and then the involved risk in capital budgeting could be calculated.

The process used in forecasting sales revenue is not always reliable. And there is always a chance that the actual revenue could differ from the estimated revenue. The sales revenue may differ because of the fact that the entity could have increased its prices or it could have entered into a new market, which affected the entity’s sales revenue.

In order to predict corporate risk, successful forecasting is essential. Sales revenue may easily be forecasted by considering past records and based on this it could predict its sales revenue, such as, if the entity just entered into an industry then it is crucial to consider its historical data.

Sales costs refer to the expenses incurred while conducting business, such as, the cost used in training and the cost incurred in maintaining the existing staff. These costs are incurred based on the entity’s decision to enter a new market. This is important in a new market because a producer needs to set up a distribution network and then, particularly recruit new staff that could deal with the entity’s customers. This may increase the sales volume, but it may significantly affect the overall corporate risk in capital budgeting.

where L for cash, C for accounts receivable and A for account payable

where, C for cash

The risks associated with cash flow forecasting include:

It is an essential concept in capital budgeting. Failure in estimating cash flow could lead to an entity’s failure in estimating future cash inflows and outflows. This is because the forecasting of the cash flow depends on several factors, such as the variable costs and the intangible benefits. The benefits could potentially increase the entity’s cash flow, but the variable costs could increase the entity’s cash outflow. Only by forecasting the company’s cash flow could an entity ensure that the entity’s investment is worthwhile.

Cash flow forecasting in capital budgeting can be completed by considering several factors in order to estimate the cash flow in the future. They could either have positive or negative effects. The cash flow may be affected by factors such as depreciation, sales, capital expenditure and working capital.

The cash flow may be affected by several factors that an entity needs to consider, such as:

The cost of capital expenditure is the result of using the entity’s own capital and debt financing. Therefore, an entity needs to consider the cost when forecasting its cash flows in order to determine where the cash flows are mainly generated.

There are several changes that could affect the working capital of an entity. They could increase or diminish the entity’s cash flow. For example, an entity may require to purchase an asset that could require more cash and therefore, it needs to obtain more cash and use its receivables and the accounts receivable. Therefore, the working capital effects the cash flow in several ways, including the increases or decreases of the entity’s cash flow.

When forecasting an entity’s cash flow in the future, it may come across several methods that could be used to forecast the cash flow, such as: 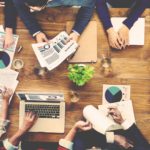 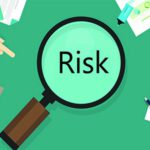