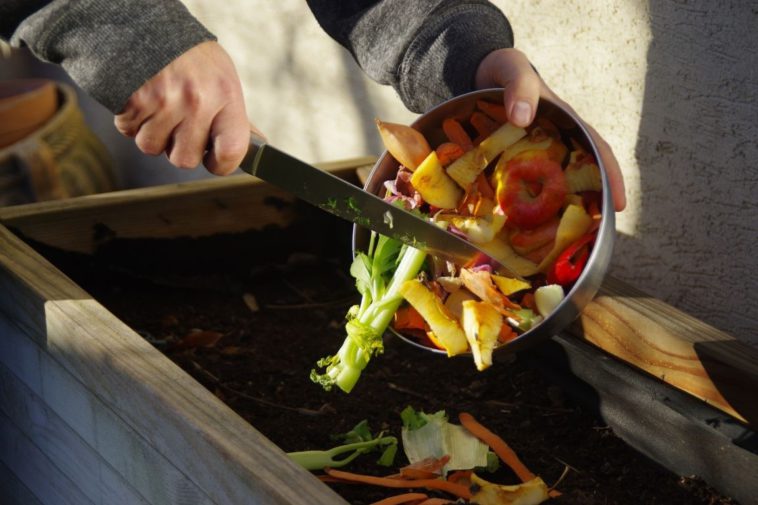 A nation’s economic status is a highly complex subject, but it’s one every serious entrepreneur ought to be at least passingly acquainted with. How other businesses are doing unquestionably affects how every other business is doing. When one business experiences a high or low, this directly changes the local community and contributes to a wider circle of financial success.

Many businesses, however, have an inherently wide impact. Agricultural enterprises are good examples of this, as their produce fuels countless other industries. Unsurprisingly, the dependency on commercial farms means that making them more efficient is always favorable. As a result, many farmers and entrepreneurs must learn how composting works and why it’s important for business.

Table of Contents show
What Is Composting?
An Agricultural Shift
Why It Matters

For those unfamiliar with the term, composting is essentially a natural technique for recycling organic material. Hobbyists, gardeners, and homemakers have used composting for decades. The idea is to take plant-based scraps, leaves, and even grass clippings and collect them into one pile. After some time and a little tending, the material will transform into refreshed soil that’s perfect for growing healthy plants.

While it may seem like a fad for hobbyists, composting is an ancient and powerful farming tool that people only recently rediscovered. Since its revival in the 1960s, composting has steadily spread throughout the UK and US. Farmers have been studying and experimenting with composting to utilize it in large-scale operations.

Even without much imagination, figuring out how composting works and why it’s important to business is easy. Picture a world where every scrap of uneaten food receives a second life as fertilizer. It’s an idyllic thought many people would like to see become a reality. And in the realm of agriculture, it’s no fantasy. Dependency on fertilizers costs farms money, and the high-production nature of modern farming is depleting productive soil faster than people can replenish it. Composting is a direct response to both these issues.

As such, it’s no surprise that many farmers are turning to compost methods. Composting actively saves farmers money while also diminishing or entirely removing the need for imported fertilizers. Furthermore, farmers can turn a profit by selling excess compost to other local farms. Additionally, farmers can even organically manipulate compost by inoculating it during routine compost turning to fill it with specific nutrients.

When farmers save money, we all save money. Every restaurant and grocery store gains access to cleaner foods at better prices. Furthermore, we can all rest easy knowing that food producers are using fewer synthetic solutions to fix commercial farming issues. Overall, composting is part of a major shift in the US towards greener crop-growing methods. While the immediate impact is clear, it’ll also be interesting to see where commercial composting leads us in the future in terms of new markets and fresh jobs.

I use affiliate links 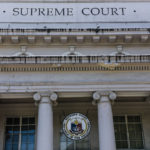 Table of Contents show
What Is Composting?
An Agricultural Shift
Why It Matters