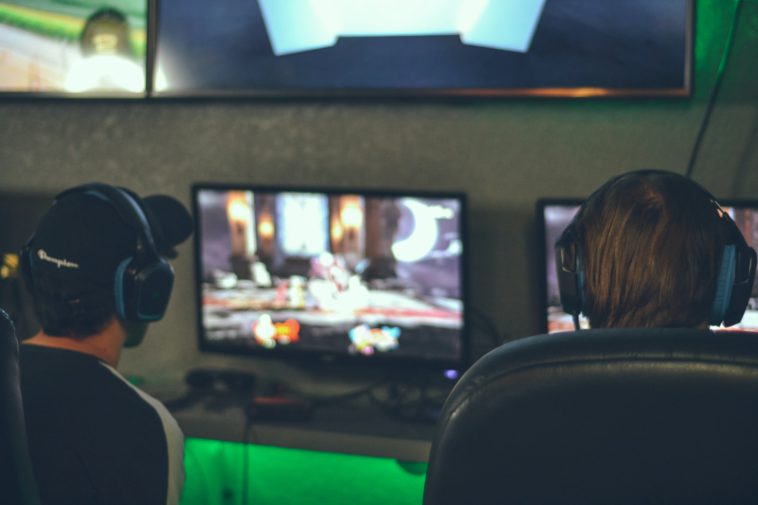 Like everything in the world, sports are changing due to advancements in technology. From access to endless data to the ability to watch every game in HD or 4k, the

Live Data is a Game Changer

With internet speeds consistently getting faster and the ability to use data in a matter of seconds, live sports and the data available is booming. That means stuff such as live sports betting and sports app are constantly updated in real time. Or conversely, as you watch the game, the sportsbooks with the best reviews are consistently updating betting lines to reflect what you are seeing on tv (or at the game). It can also mean if you are a streaming a game, your phone may get updates from app before you see stuff on your TV.

While sports data has existed since the invention of the box score, how much data and what we do with it has changed. Mike James (considered the father of baseball analytics) is a big reason we have seen a shift in how much teams value data.

The importance of data is not only in baseball. Simple ideas such as expected points from a shot in basketball have changed how the game is played. Why shoot from 19 feet if you expect to make 35% of those shots (0.7 pts per attempt) when you can move back two feet and expect 1.0 pts per attempt. That is assuming the player makes 33% of their 3pt shots from that range.

The odd sport is a little more challenging to use numbers. Soccer moves so quickly with limited chances to make changes it is not quite as data-driven as other sports. The NFL is trying to move towards data – but the fact you are not supposed to know what the other team is about to do makes collecting accurate data a bit of a challenge.

Crisp Cameras make Watching at Home Better than Ever

If you are a fan of the National Football League, you may have noticed the new cameras the studios are using. The picture and angles are better than ever – with the images captured after the plays and touchdowns as crisp and lively as ever.

Pretty much every sport has enhanced its broadcasting capabilities. That means for many who have a television on the larger size, watching at home is almost as good as going to the game. It is also considerably cheaper to watch at home – due to inflated beer and food prices, parking (if you drive), and the cost of tickets.

Social media – whether you hate it or love it – is a gamechanger for connecting fans. Whether you all follow your favourite teams on Facebook, Instagram, or Twitter – or go to Reddit to trash talk your biggest division rivals, connecting with fellow sports fans is easy.

You could argue that maybe connecting with all these people does lead to a little bit of mayhem. Of course, if you are a New York Yankees fan, no matter the situation, you would never be civil with a Boston Red Sox fan.

Secondary Ticket Sellers a Blessing and a Curse

Nowadays, getting tickets to watch your favourite team live is easier and faster than ever. The issue is that the price you must pay on these sites is often inflated with high fees. These sites are best for grabbing tickets to weekday baseball games over snagging tickets to a playoff game.

It is also good for getting tickets at the last minute. Once a game starts, many people are desperate to sell tickets and cut the prices. It works for people if they live close to the stadium and do not care if they miss the start of the game.

It is still best to try and get tickets from the team. But having more options is still somewhat of a positive, even if you almost feel you are getting grifted a bit due to the higher price and fees (and sometimes exchange rates if you are buying from an international company). 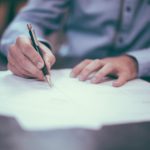 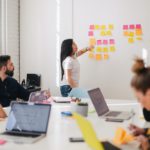