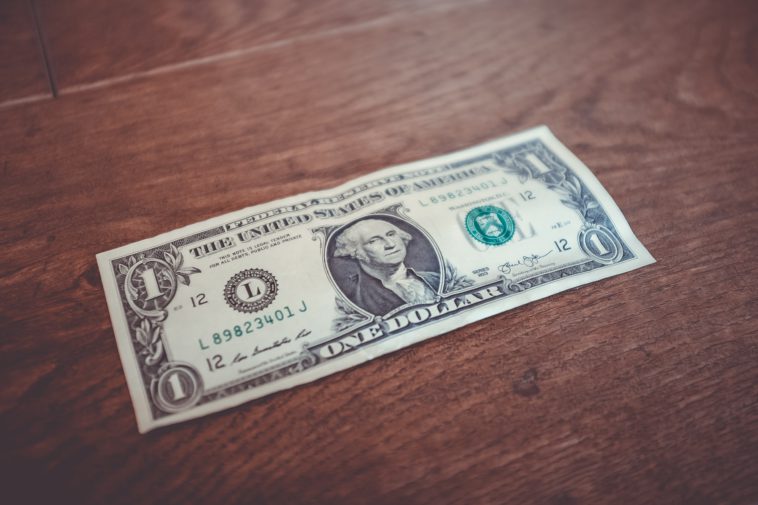 The hedge fund industry is dominated by men, with women and minorities controlling only a small fraction of U.S.-based assets.

Some financial observers say fixing this gender imbalance is long overdue. They bolster their argument with data showing hedge funds run by women have performed well in recent years, including during the pandemic, when they out-performed those managed by men.

“Embracing a culture of inclusion and diversity in an organization is not just the right thing to do,” says Allison Nolan (www.athena.ky), founder and managing director of Athena International Management Limited and author of the upcoming book, Madam Chair, about how women are transforming the hedge fund industry and why more women are needed.

“The benefits of gender balance within investment management firms are clear and irrefutable. Not only does gender diversity and inclusion within a firm improve decision-making and enhance the business culture, but evidence shows that it is sound business sense, creating value and improving returns.”

Studies reveal that part of the reason female investors fare well compared to men is due to behavioral differentiators, such as showing more discipline than men in investing decisions, being less overconfident and trading less, and focusing more on protecting investments from risk.

“Diversity, particularly gender diversity, is still one of this industry’s biggest challenges,” Nolan says. “Women continue to show the value they bring to the table, and to leave them out of leadership is leaving money on the table.”

Allison Nolan (www.athena.ky) is the founder and managing director of Athena International Management Limited, an award-winning boutique governance provider offering experienced independent directors to the international alternative investment funds community. She is the author of the upcoming book, Madam Chair, which discusses the transformation that enhanced gender diversity and inclusion can bring to the hedge fund industry.Nolan has been a director of regulated entities since 2002 and has served as a full-time professional independent director since 2005. She serves as the Chair of the Education Committee of the Alternative Investment Managers Association in the Cayman Islands and has contributed to several legal journals and industry publications. 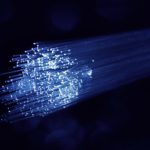 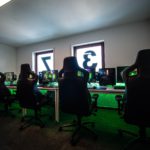