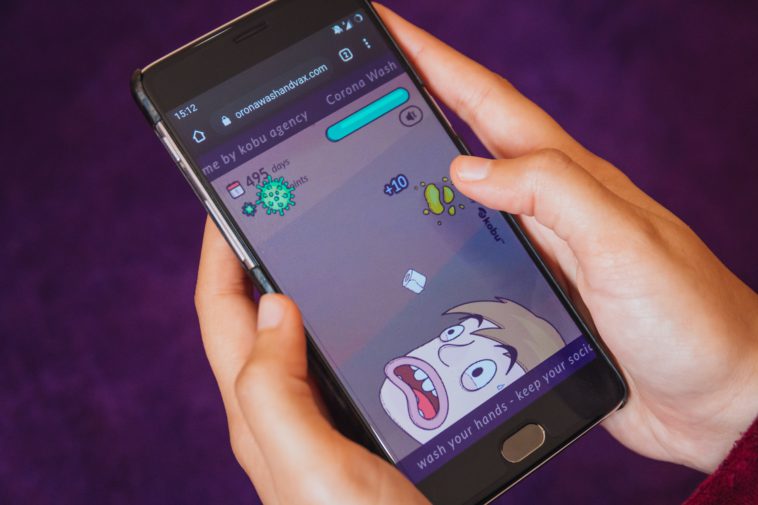 India had the highest number of mobile game installs globally in Q1 to Q3. According to the research data analyzed and published by Safe Betting Sites, with a total of 7.3 billion games downloaded during the period, India accounted for 17% of the worldwide total.

A Bernstein study estimates that there has been a 30% to 40% increase in the number of daily active gamers since the start of the pandemic. Statista projects that by 2022, the number of mobile gamers will reach 370 million, up from 201 million in 2016. Overall, there will be 510 million online gamers in India by 2022.

The full story, statistics and information can be found here: https://www.safebettingsites.com/2020/11/26/india-mobile-game-installs-top-7-billion-in-first-nine-months-of-2020-17-of-global-downloads/ 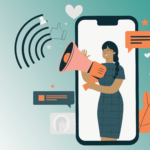 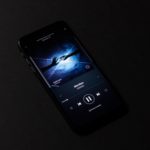