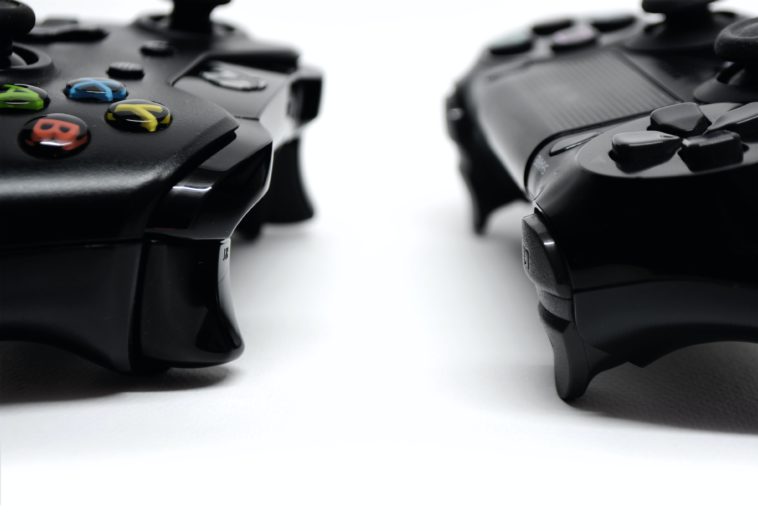 The gaming industry in Germany generated revenues of around €1.1 billion over the first half of the year. In the same period in 2018 the figure was still €676 million. According to a new infographic from Block-Builders.de, this rapid growth has sparked the interest of the big tech giants like Microsoft, Facebook, Amazon & Co.

The industry leaders have expanded their activities in the gaming sector in recent years through numerous acquisitions. The Chinese group Tencent spent $8.6 billion US on the purchase of Supercell. As shown in the infographic, Microsoft, Activision and Facebook have also invested billions into promising gaming companies. In the field of cloud gaming, Facebook and Amazon are also competing for sovereignty.

The industry has been showing high growth for several years, and the pandemic has simply accelerated the existing trend. 12.4 million mobile games were downloaded via the Google Play Store in the second quarter, compared to just 8.2 million in the same period last year. In addition, gamers are increasingly willing to spend money on their hobby. 33% of the Germans surveyed reported having invested more in their hobby than before the corona crisis. Facebook has immediately picked up on the trend and launched a new gaming service in April, instead of its planned June release.

Overall, games generated a turnover of €6.2 billion in Germany last year, including software and hardware. This represents a higher turnover than that of books, toys or music. This development is also reflected on the trading floor. Gaming shares have been among the biggest beneficiaries of the Corona crisis.

“Since the smartphone has become indispensable, games have definitely found themselves increasingly central to society”, reports Block-Builders analyst Raphael Lulay. “The big tech companies have long since recognised the potential and are now competing for market dominance. It is clear that the industry is dominated by Chinese and US companies”. 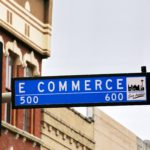