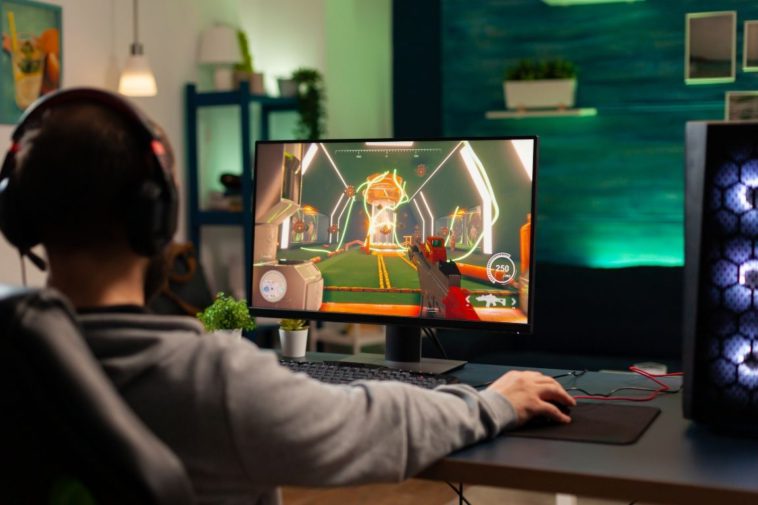 Even though the idea of standing desks has taken off in the business world, it hasn’t seemed to follow suit for gamers. While the stereotype for gamers is that they’re lazy slobs who do nothing but sit behind a desk all day, that couldn’t be further from the truth. Many of them are just as active, if not more so, as your average person, so what’s keeping them from using a standing desk?

It really comes down to its usefulness. Most gamers don’t think standing is an ideal way to game, so we wanted to do some research to determine if a standing desk is practical for gaming.

It Allows for Better Focus

Usually, the only people who are willing to try gaming while standing are the ones who play more casual games. This is because they don’t have to worry about how they’re standing while intently concentrating on their gameplay. However, during intense gaming sessions, people who have tried standing have reported that they feel more engaged with the game they were playing, which came as a shock to us.

When you think about it, though, it makes sense. In general, your body is more alert when standing than sitting, which directly translates to how present and focused you are on whatever game you’re playing at the moment.

People are more likely to slouch when sitting compared to standing. Because of this, people who sit are likely to move their chairs into a comfortable position for their current poor posture, which is not as likely to happen when in a position that naturally causes less of a hunch.

Even though many gamers take the time to move their chairs up or down to account for this, there are times in which the design of the desk won’t allow you to move high enough to get your arms at a right angle. If you’re standing, your legs wouldn’t be in the way, allowing you to freely move your desk into the perfect position.

You Don’t Have To Commit To One or the Other

Most people don’t seem to know that standing desks aren’t permanently locked to the standing position. You can lower them to a height that allows you to sit in a chair when your legs get tired. There are some strategies that make the transition to standing easier, but no one is expected to stand up the entire time they use their desk. Most standing desk makers are well aware of this, and even allow you to create presets that move to a saved height. That way, you don’t have to figure it out every time you switch.

So, to simply answer the question, “Is a standing desk practical for gaming?” we’d have to say yes! Even if you don’t see the results that we mentioned above, you can still switch back to sitting anytime you like with your standing desk. 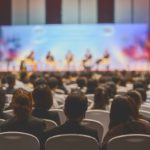 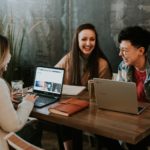