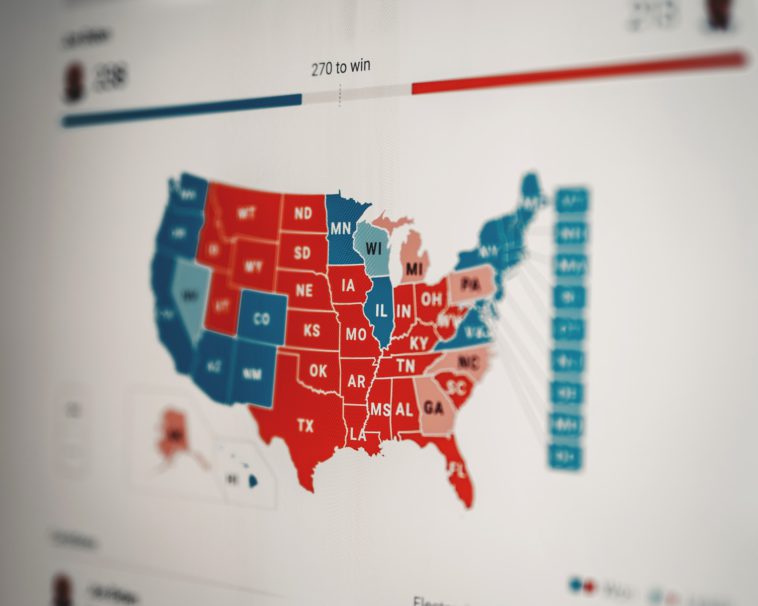 Stocks in the U.S. rise by an average of 14.7% per year under Democratic presidencies, whereas the increase under Republican presidents is just 9.8%. This is the result of a new infographic from Block-Builders.de. Joe Biden’s victory might prove beneficial for stock market participants in many ways.

The annual increase is based on data going back to 1932, which shows that the share price gains have by no means been linear. By far the biggest gain in the S&P 500 was under the aegis of Roosevelt and Truman – both Democrats – under whose premierships the share price rose by 348%.

As can be seen in the infographic, the S&P 500 rose by 167% under Barack Obama, while the index rose by 51% during Donald Trump’s spell in the White House. It must however be noted that Obama was President for two terms.

The Nasdaq rose by up to 9% in the week following the US election. This was the best election week for stocks since 1932. In particular the technology, health, green energy and cannabis sectors stand to benefit disproportionately from Joe Biden’s victory, in the view of many analysts.

Chinese shares and their shareholders could also benefit from Joe Biden’s election as US president. Some market observers believe that the trade war between the US and China could ease under Biden, at least according to his mandate from voters. 70% of Republican voters have a negative attitude toward China, compared to 59% of Democrats. 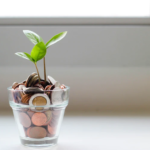 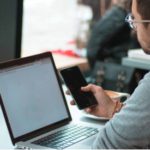