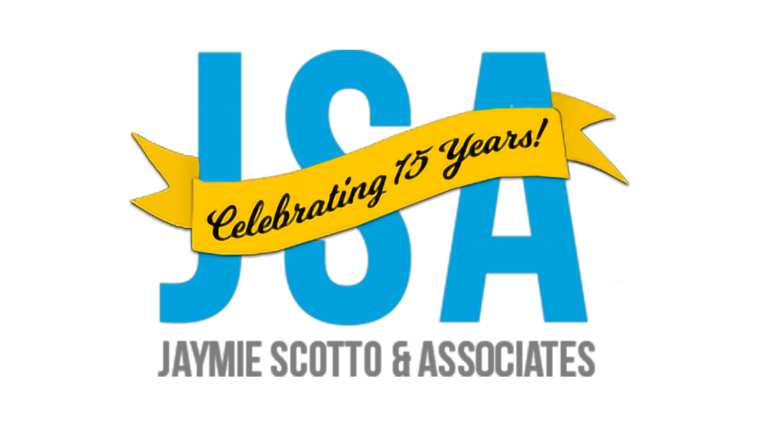 Jaymie Scotto & Associates (JSA), the preeminent provider of public relations, digital marketing and event planning services for the telecom, data center and tech industries, today launches a new series on its JSA Podcasts channel: Data Movers. The podcast series features interviews with the most influential men and women of today’s leading telcos and data centers. Episodes will highlight the background stories, the career highs and lows, and unique perspectives on the future of the industry from those with a direct pulse on digital infrastructure.

The podcast is hosted by well-known industry voices Jaymie Scotto Cutaia and Evan Kirstel. Both Kirstel and Cutaia have been ranked as top telecom influencers for several years running. As founder and CEO of JSA, Cutaia has built several industry media channels, including the Telecom News Now blog, JSA TV and JSA’s monthly virtual roundtable series. Kirstel is a notable thought leader in IT and telecom, with an online followership of more than 400,000 across his social media platforms.

“JSA Podcasts are already enjoyed by an audience of thousands from around the world, but we wanted to create a new show with a new angle: taking a deeper dive into the minds of industry leaders,” says Cutaia. “The ‘movers’ part of Data Movers refers to movers and shakers, the shot callers that are on the forefront of what is happening in the world of data center infrastructure and telecommunications. Along with Evan, I’m excited for the opportunity to learn what these leaders are curious about, what inspires them and what insights they can share.”

The podcast series launches November 4 with new episodes released biweekly. A stellar stable of guests is already lined up for the remainder of the year:

To listen to the podcast visit JSA Podcasts, or subscribe through Apple Podcasts, Google Podcasts, Spotify, Stitcher, TuneIn or iHeartRadio. 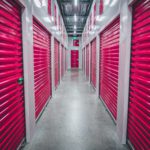 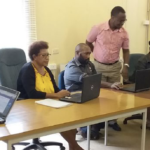