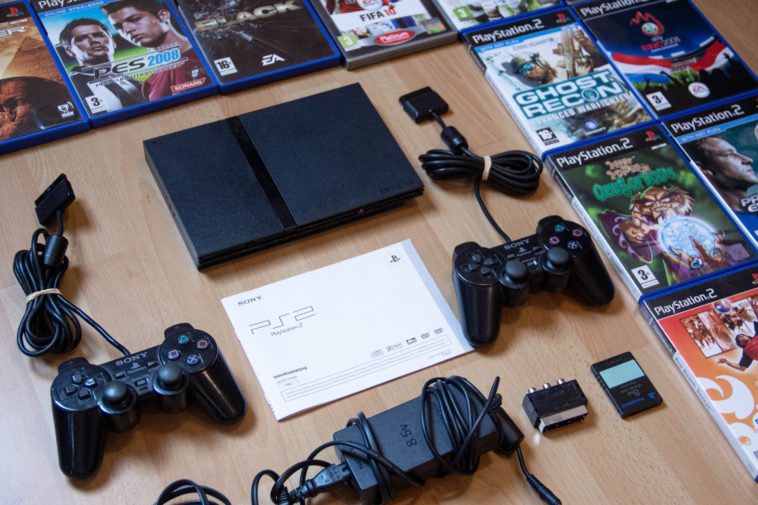 The Most Accurate Book and Movie Adaptations in Games

While the video game industry has recently inspired some of our favourite movie blockbusters, the same can also be said about movies and books returning the favour. Most games have a genuine storyline, with some successful ones adapting stories and characters from movies and books, which begs the question, why don’t they do it often?

From Square Enix’s “Marvel’s Avengers” to Ubisoft’s “Assassins’ Creed”, the gaming industry has seen some of its best sellers take a leaf or two out of a novel or a bog screen picture. Some of these games are designed to accurately depict the events of the source material (book or movie), while some are just ways of earning big bucks due to the popularity or success of the source. So there is no surprise this practice has also been profitable in slot games like Lord of the Ocean free play.

The trend of adapting books and movies, especially books, into video games seems to be on the rise, with companies like Ubisoft and Electronic Arts (EA) currently locked in a battle of “who makes the best Star Wars game. The former has also acquired rights to develop a video game based on the movie “Avatar”, which is set to release in 2022. So, let’s take a look at some of the most accurate book and movie adaptations in video games.

Based on the 1995 007 movies of the same title, GoldenEye is a first-person shooter game published by Nintendo for Nintendo 64 and developed by British video game company Rare. The game lets players control Secret Service Intelligence agent James Bond, who’s tasked with preventing a criminal syndicate from using a satellite weapon against London, which would trigger a global financial meltdown.

GoldenEye 007 was released in 1997 and is regarded as a pioneer amongst first-person shooter games thanks to its realistic style of play and stealth elements. The game also played well with critics, who praised its visuals, gameplay depth, and multiplayer option. It also received the BAFTA Interactive Game Award in 1998 and is one of the highest-selling games in the history of the Nintendo 64 console (third all-time).

Lord of The Rings: The Battle for Middle-earth II (Book & Movie Adaptation)

The Lord of The Rings & The Hobbit novels written by J. R. R. Tolkien has inspired some of the greatest movies and tv adaptations we have seen over the past three decades or thereabouts, and the same we can say about video games as well. The Battle for Middle-earth II, developed by EA Los Angeles and published by EA, is a real-time strategy video game divided into Good & Evil Campaigns.

The Good Campaign focuses on the Elf, Glorfindel, who teams up with other Elves, Dwarves, and Good forces to eliminate Sauron and his army to stop a planned attack on the Elven Sanctuary of Rivendell, as well as restore peace to Middle-earth. The Bad Campaign sees Sauron send his army of Wild Goblins led by the Nazgul and the Mouth of Sauron to destroy the remaining Good forces of Middle-earth.

Released in 2006 for PC and Xbox in February 2006, The Battle for Middle-earth II received positive reviews from critics and fans for its integration of the Lord of the Rings universe (book & movie). Still, its multiplayer mode came in for some criticism due to its unbalanced nature. Nevertheless, the game was the fourth best-selling PC game of March in 2006.

The third video game adaptation of the Matrix movie franchise sees The Wachowskis, who directed the three Matrix movies, partner with Shiny Entertainment to write and direct the game. Path of Neo was the first Matrix game to feature the main character from the movie, Neo, as its predecessors “Enter the Matrix” and “The Matrix Online” only featured side characters.

Matrix: Path of Neo allows players to control Neo and participate in many action scenes from the original movie trilogy handpicked by The Wachowskis. The game also involves characters like:

Developers at Atari Inc. used movie extracts for cutscenes at certain instances in the game.

Path of Neo was released on PC, PlayStation 2, and Xbox in 2005 to a flurry of mixed and average reviews. With critics citing its underwhelming visuals as a downside to its impressive storyline.

The Witcher 2: Assassins of Kings

The second instalment in The Witcher video game franchise is based on the fantasy novel series by Andrzej Sapowski and a direct sequel to the first video game title. The game inserts players in the shoes of Geralt of Rivia, one of the remaining trained and enhanced witchers who hunt beasts for a living.

Following his arrest due to suspicion of murdering the king of Temeria (Foltest), Geralt escapes prison with the aid of Vernon Roche, the head of the Temerian special forces. Both characters team up with sorceress Triss Merigold searching for the witcher assassin who murdered Foltest just at the end of the first Witcher game.

The Witcher 2 deviates a bit from the simplistic combat style of its predecessor, adding more complex elements, including the ability to lay traps, aim and throw ranged weapons. The game also featured a new stealth element missing from the first game, as players must remain undetected to achieve particular objectives. In addition, Assassins of Kings was one of the original video games to include multiple scenarios and different paths within its gameplay.

Released in May 2011, The Witcher 2 was a critical and commercial success as it sold over 1.7 million copies worldwide in the space of a year. In addition, the game has over 50 awards to its name whilst picking up a 9/10 rating from IGN.

I wonder if Sam Raimi looks back at his Spider-Man trilogy and perhaps gives himself a pat on the back. The American filmmaker’s second instalment of the three Spider-Man movies was the source material for the same title game. It was released about the same time the movie dropped in the cinemas. Developed by Treyarch, notorious for Call of Duty games and published by Activision, Spider-Man 2 was the first superhero game to incorporate a full open-world design.

Spider-Man 2 depicts the struggles of Peter Parker as he balances life as a superhero and a civilian as depicted in the movie. As seen in the movie, the game also returns Dr Otto Octavius, also known as Dr Octopus as the main antagonist, who attempts to recreate a dangerous fusion power experiment. Peter (Spider-Man) has to stop his mentor (Dr Octavius) from attempting the experiment which could destroy the entire city of Manhattan.

Spider-Man 2 was released for:

Nintendo DS and PlayStation Portable (PSP) received their versions almost a year later. While the repetitive side missions were criticised, the game mainly garnered a host of positive reviews, especially for its depiction of the city of Manhattan. By the end of 2005, Spider-Man 2 had made over $100 million in sales worldwide, making it one of the best-selling Spider-Man games of all time.

Dmitry Glukhovsky’s Metro 2033 novel is the source material for this first-person shooter, survival horror game. The game takes place in a post-apocalyptic version of Moscow, where survivors of a nuclear war seek refuge in the Metro tunnels of the city. Players are placed in control of Artyom, a man who must protect his home station from the dangers posed by other surviving humans and mutant enemies.

Metro 2033 features inventive weapons like the pneumatic crossbow alongside traditional weapons like assault rifles and shotguns. However, the game is notorious for its presence of little ammunition and hunting for supplies, all of which contribute to an intriguing horror experience for players.

Metro 2033 was developed by Ukrainian studio 4A Games and was released in 2010 for Xbox 360, Microsoft Windows, and OS X. The game was also remastered for release on the PlayStation 4 and Xbox One.

We’ve gone through the most popular games based on books or movies. However, some other titles can appeal to you: 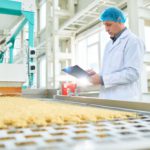 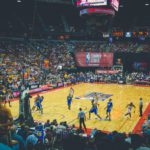