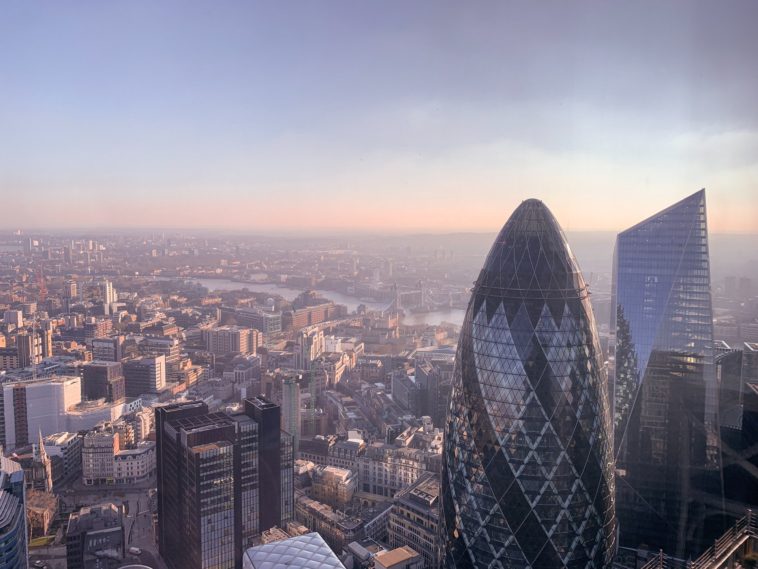 Due to the fast spread of the new mutation of Covid-19 and the new Tier 4 rules imposed in the UK, disrupting Brits Christmas plans, over 50% of the total of worldwide bookings with travel-tech company, Kiwi.com, were made from the UK. Interestingly, those already booked to travel from the UK rushed to add more bags to their bookings and buy travel insurance leading to the thought that they don’t plan to return any time soon.

As rumours began to spread that the Prime Minister, Boris Johnson, was preparing to impose stricter bans on movement and withdraw the possibility for families to gather over the Christmas period, Kiwi.com saw a massive 79.31% growth in UK bookings between 19-21 December compared to the previous week.

Among the most popular countries to head to when running away from the new strain of the virus, are Spain, Portugal, and Italy. These were also the top destinations Brits booked in general for their Christmas Holidays this year, even though the search data at Kiwi.com shows that they were highly interested in rather more exotic destinations, such as Thailand, Turkey, UAE and USA.

Those who decided to be closer to their families by travelling prior to changes in the rules increased from the previous week by almost 54% with top domestic bookings being to Belfast, Edinburgh and London with an average booking window of 1.25 days — meaning most of the bookings were made for departing the next day.

The preferred way for domestic and international travel remains by air, which is considered the safest way to travel due to the airports’ measures and mandatory Covid-19 tests to enter most of the countries, however 5% of Kiwi.com bookings used ground transport for domestic travel.

In Europe, the situation remains more or less stable. Since last week, bookings have dropped by 14.07% as everyone is already in place to spend the Christmas holidays at their destinations. The United Kingdom was the number one country for bookings during the period of 19–21 December, followed by Spain, Turkey, Russia and Italy.

Kiwi.com was founded in 2012 by Oliver Dlouhý and Jozef Képesi. The travel tech company was created for travelers by travelers. Its proprietary algorithm – Virtual Interlining – allows users to combine flights and ground transportation from more than 800 carriers, including many that do not normally cooperate. Kiwi.com powers more than 100 million searches every day and employs 2,000 people worldwide. 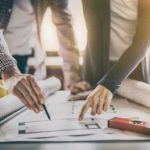 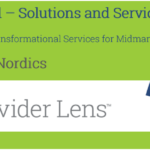