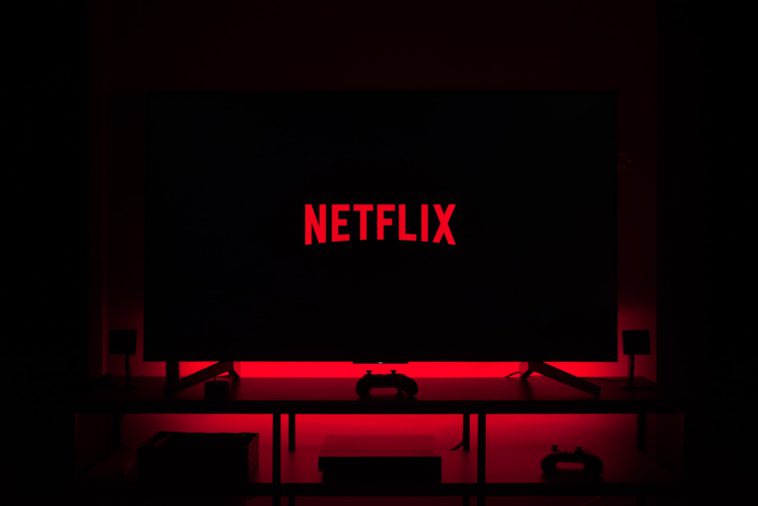 Streaming media giant Netflix outperformed the stock market in 2020. Marketwatch states that its stock price grew by 62% in the 12-month period.

Netflix Subscriber Base Grows by 20.4% Year-Over-Year

Even prior to the pandemic, the company was reporting rapid growth. In the period between 2015 and 2019, its revenue nearly tripled. Its subscriber base also rose from 70.8 million to 167.1 million in that time.

However, analysts warned that the streaming company’s stunning performance in H1 2020 was an unsustainable pull-forward resulting from quarantine orders. Attesting to this, H1 2020 saw the subscriber base grow by 26 million. In contrast, only 2.2 million new paid subscribers were added in Q3 2020. 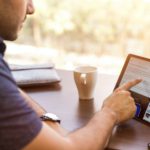 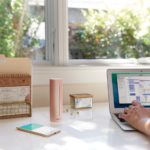