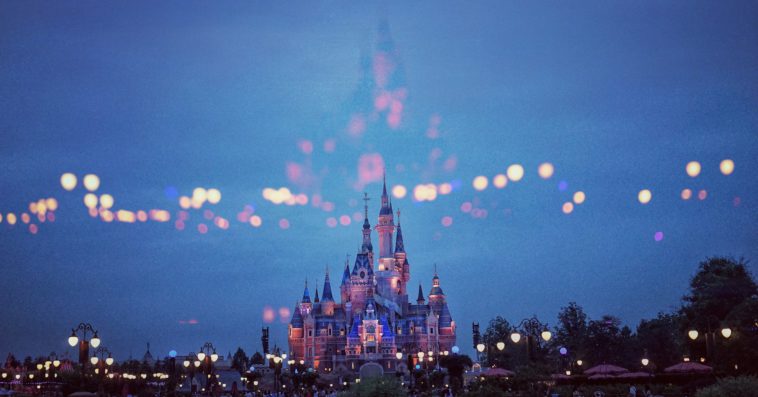 Following a blockbuster H1 2020, Netflix’s growth slowed down in Q3 2020. According to the research data analyzed and published by ComprarAcciones.com, net paid subscriber additions for Q3 2020 were 2.2 million. Comparatively, FactSet analysts had estimated 3.57 million while Netflix had expected 2.5 million.

According to a report made by Netflix, it had added 15.77 million subscribers in Q1 2020 against an expected 7 million. In Q2 2020, the total number of new paid subscribers was 10.1 million versus an expected 7.5 million.

At the end of Q3 2020, Netflix reported a total of 195.15 million. Netflix reiterated the fact that it had missed its Q3 2020 subscriber forecast due to the company’s record performance in H1 2020.

All in all, Netflix had an additional 28.1 million subscribers added in the first nine months of 2020. Comparatively, it added 27.8 million throughout 2019. For Q4 2020, the company estimates 6.0 million additional paid subscriptions. If it achieves this forecast, total paid net adds for 2020 will be 34 million, setting a new record higher than 2018’s 28.6 million.

Moreover, Asia Pacific accounted for the highest growth of Netflix net paid subscribers, contributing 46% to the global total in Q3 2020. APAC revenue grew by 66% during the period, compared to 22.7% global growth.

According to a study by Sensor Tower, Netflix was the eighth highest grossing mobile app in Q3 2020 on both the App Store and Google Play. Streaming rival Disney+ sat ahead of Netflix, in the fifth position.

Based on a Walt Disney report, Disney+ subscribers have grown at a remarkable rate since its launch. Immediately after its launch in November 2019, it had 10 million signups, growing to 26.5 million at the end of December 2019. By the end of March 2020, the number had risen to 33.5 million and further to 50 million by April 2020. As of August 2020, it had 60.5 million subscribers.

The full story, statistics and information can be found here: https://compraracciones.com/2020/10/28/netflix-subscribers-grow-by-2-2m-in-q3-2020-as-its-mobile-app-falls-two-spots-behind-disney/ 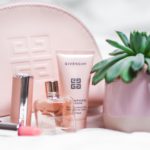 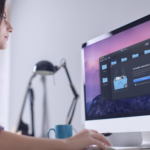