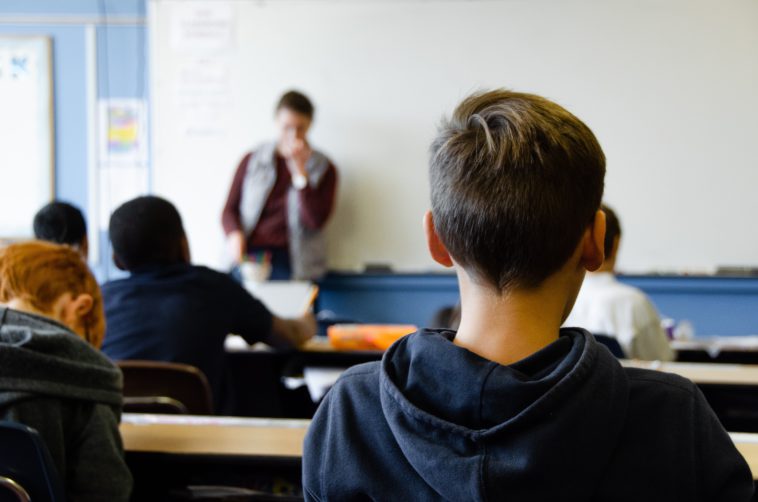 Forty percent of new parents are forced to cut short their maternity leave because they can’t afford the time off, a new UK study has revealed.

The report by financial comparison experts money.co.uk, shows that many new parents underestimate the cost of taking time off work and are getting into serious debt, even maxing out credit cards, because their reduced pay during maternity and paternity leave ends up leaving them short of cash.

Forty percent of new mums and dads claim the rules surrounding maternity/paternity leave and the associated financial allowances are not fair to new parents.

In fact, 21% said it is impossible to survive on maternity/paternity pay alone. And well over half (six in 10) parents admit they underestimated how much it would cost to have a baby.

For one in six couples, both parents had to cut short their leave because the reduction in salary meant they couldn’t afford to stay at home with their baby, according to the report.

A further 25% of new parents said one of them had to reduce the length of their maternity or paternity leave due to financial concerns.

One in four (26%) said that the cost of having their first child was so financially difficult that they are unlikely to have any more children.

Salman Haqqi, personal finance expert at money.co.uk, said: “It is clear from our research that a large number of new parents have to end their maternity or paternity leave early because not doing so would leave them in serious financial trouble.

“Unfortunately, for many of those we surveyed, the realisation that they couldn’t afford to take their full maternity or paternity leave didn’t occur to them, until they were already on leave and after they had brought their new baby home.”

The personal finance website has reacted by developing a parental leave calculator, to help prospective parents make an informed decision about how long they can take off for maternity and paternity leave based on their own financial situation.

money.co.uk polled 2,000 mums and dads about their own experiences of maternity and paternity leave and the results are an eye-opener for millions of would-be parents.

Almost one in five new mums (18%) took half or less than half – just five or six months – of their maternity leave allowance off work due to financial concerns, the survey reveals.

Over a third of all new mothers polled declared that their maternity leave was shorter than they had planned due to financial concerns. And over half of mums and dads polled (55%) said they found maternity or paternity leave difficult because of their reduced income.

Indeed, more than four in 10 new parents (41%) said they got into financial difficulties as a result of their reduced income during their maternity and paternity leave.

Salman Haqqi added: “Taking into account the reduction in their earnings and allowing for any savings they were forced to use to supplement their income, a quarter of new parents say that taking maternity or paternity leave cost them between £5,000 – £10,000.

“Many parents have said they have been forced to switch to a budget supermarket, use less energy at home, cancel holidays and subscriptions like Sky TV or Netflix in order to manage their finances more economically during parental leave.

“In fact, 15% say they maxed out their credit cards to get them through it financially.”

Despite this, one in 10 UK couples still claim lockdown has led them to plan a new baby.