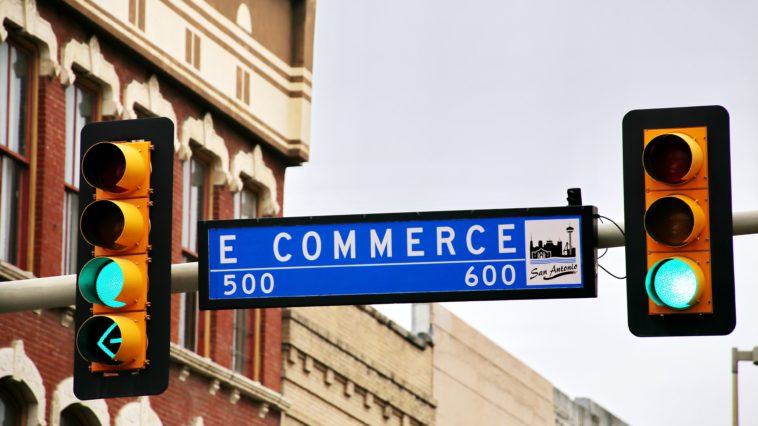 The net turnover of the top 100 online shops in Germany rose from €13.9 to €37.5 billion within the last 10 years. More and more physical retailers closed their doors over the same period – with the total number of retailers declining by 9.8% over the same period. As a new infographic from Block-Builders.de shows, the corona crisis has exacerbated an existing trend.

Many online retailers also feared a drop in orders in the face of the corona crisis. However as numerous restrictions began affecting public life in April, 90% more parcels were dispatched than in March.

However, the infographic reveals that Amazon remains by far the online retailer with the highest turnover in Germany. Last year, the company generated  €10.49 billion – and that’s just in the Federal Republic. Germany is Amazon’s second most important sales market, responsible for 8% of its total sales worldwide. 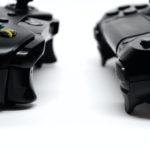