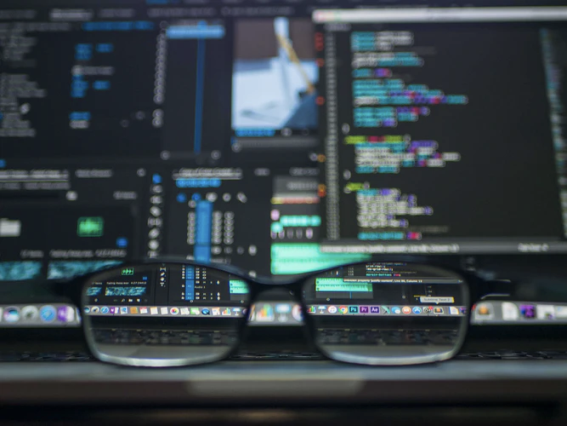 The COVID-19 pandemic has touched virtually every aspect of human life—from health to housing to economy in general. With uncertainty looming over the future of physical services and remote work on the rise, many businesses and organizations have taken the opportunity to move online and put an extra effort into increasing digital presence. But this decision has been met with multiple challenges, including an ever-increasing number of cybersecurity incidents.

The International Criminal Police Organization (Interpol) has recently reported that all around the world corporations, governments, and other critical infrastructures continue to suffer from malicious agents using phishing, social engineering, ransomware, and other scamming tactics. For example, the World Health Organization (WHO) has seen a fivefold rise in digital attacks targeting its staff and public at large. According to Vincentas Grinius, CEO at Heficed, a network infrastructure solutions provider, the spike in cyberattacks is unequivocally linked to the pandemic.

“The current events have created a new set of opportunities for cybercriminals. Hackers have been exploiting increased dependency on solid network infrastructures and exposed their shortcomings that previously may have been set aside,” said V. Grinius. “The market is still experiencing quite an aftershock of the first COVID-19 wave, and until the dust settles down it is unlikely that scammers will stop searching for weak spots to take advantage of.”

Heficed has also experienced multiple hacking attempts. The total number of attacks has grown by 300% this year, and out of all the incidents in the last two years, 85% occurred in 2020. According to Mr. Grinius, such a load, though admittedly staggering, has not been entirely unexpected and is manageable—but only with proper preemptive measures.

“We have definitely noticed a sharp increase in abuse and cyberattacks during the pandemic period,” said Mr. Grinius. “However, it is also clear that this new trend is not going away any time soon. That is why have directed our focus towards strengthening the abuse desk management, including the DDoS mitigation and allocating more human and infrastructure resources to be aligned with the new risks.”

The continuous surge in cyberattacks poses an important question—how will it reshape the digital world? While it is rather difficult to predict post-pandemic tendencies, Mr. Grinius noted that, pandemic or not, cybersecurity should remain among the top priorities, both at present and after the virus is eradicated.

A crisis like this increases distress and vulnerability, which cybercriminals aim to exploit,” said Mr. Grinius. “As hackers are getting more sophisticated, we must also become more inventive, predictive and adaptive. It is the online community’s imperative to ensure people’s security and understand that what happens on the Internet often translates into the real world. 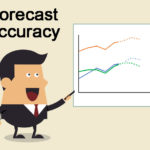 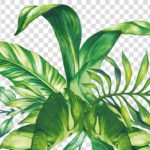