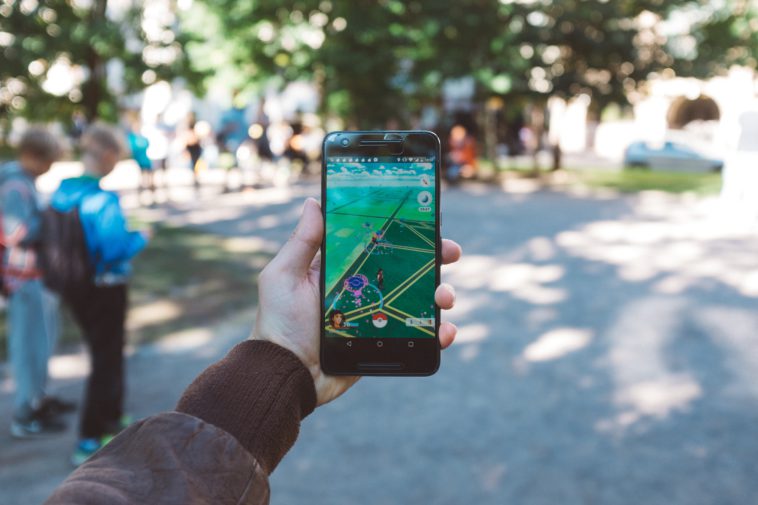 Pokemon Go generated $1 billion in revenue between January and October 2020. Compared to the first ten months of 2019, there was a 30% increase in player spending.

According to the research data analyzed and published by Safe Betting Sites, players spent 11% more during the 10-month period than they did in the whole of 2019. Also, July was the best month in 2020 for the game and its second best in history. Thanks to the Pokemon Go Fest, it generated $17.5 million in two days.

US Accounts for 36.3% of Pokemon Go’s Lifetime Revenue

When it launched in 2016, Pokemon Go became the fastest game to reach 10 million downloads. It took a mere seven days to achieve that feat, though it later lost that title to Super Mario Run.

It also got a spot in the Guinness Book of Records after generating $207 million in one month. That was the highest revenue for a mobile game during its launch month. At the end of October 2020, it was fifth on the list of the highest one-month revenue for free-to-play games.

Since its launch in 2016, the game had generated $4.2 billion in global player spending at the end of October 2020.

The US was its most lucrative market accounting for 36.3% of total spending. Japan followed with 31.3% while Germany was third with 5.7%. At the time, it had accumulated 598 million downloads. Google Play accounted for 78% of the figure and App Store contributed 22%.

The full story, statistics and information can be found here: https://www.safebettingsites.com/2020/11/24/pokemon-go-lifetime-revenue-crosses-4-billion-as-year-to-date-revenue-surges-by-30/ 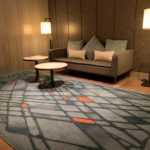 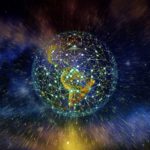