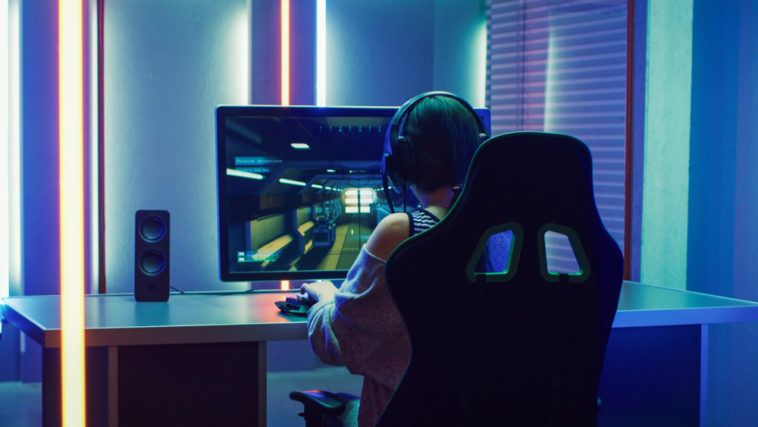 Also known as electronic sports, it is competition through video games such as Call on Duty (CoD) and Counter-Strike: Global Offensive (CS: GO). Esports is played between professional players sponsored by huge companies.

The esports industry has existed for a while now. As a matter of fact, the first esports tournament was held at Stanford University in 1972 for the game Spacewar. To win, the players need to defeat all of the incoming aliens and make it to the other side. The winning prize is a one-year subscription to Rolling Stone magazine.

Believe it or not, esports is among the most awaited events in the sports industry. It is usually aired on live streaming platforms such as Twitch and YouTube Gaming. Some minor tournaments are also streamed live on Facebook.

With its increasing popularity, the betting sites took this to their advantage and added esports to the list of betting markets to bet on. You can even bet on esports on Bitcasino now. Don’t worry because it is hugely similar to placing bets on traditional sports. The only difference is that your predictions are based on the players’ skills in playing video games. Most of the genres played are multiplayer online battle arena (MOBA), battle royale, first-person shooter (FPS), and real-time strategy.

Among the reasons why there is an increase in esports viewership is that more people are learning and interested in it. In fact, several esports tournaments are now held around the world. Some are for professionals while some are for amateurs.

Even with the continuous popularity of esports, there are still a lot of sceptics about its benefits. To give you an idea, here are some of the advantages of playing esports:

Playing video games is one of the best ways to relieve stress. It is even considered a quick escape from reality. However, gaming should not be a solution to your problems. Let it be your breather after a long day of work. If you are not into playing games, watching professional players also brings the same satisfaction as watching a basketball game.

You’ll meet new friends who have the same interest as you. Joining an esports community will also help you know more about the industry. What’s great is that you can even organize your own friendly competition.

Deciding which path to take within a short span of time improves your critical thinking as well. Playing video games, especially in professional tournaments requires players to make a decision in a snap and absorb a mass amount of information.

Betting on esports also improves critical thinking. You need to determine the kind of bet you want to place and compare the odds before placing your bets. If you are new to the esports betting community, it can be overwhelming at first but you’ll definitely get a hang of it. To boost your esports betting journey, here are some of the tips you should know:

Aside from the technologies used and the games played, several game enthusiasts are interested in playing in the professional scene because of the huge amount of money you can win. Even if there are five members in a team, each player will still receive a huge prize into their account. They could also earn a profit through sponsorships, advertisements, and betting activities. So, if you want to support your favourites, bet on esports on Bitcasino now and stay updated on the biggest esports tournaments yet to kick off this year. 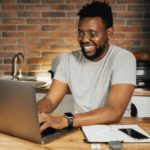