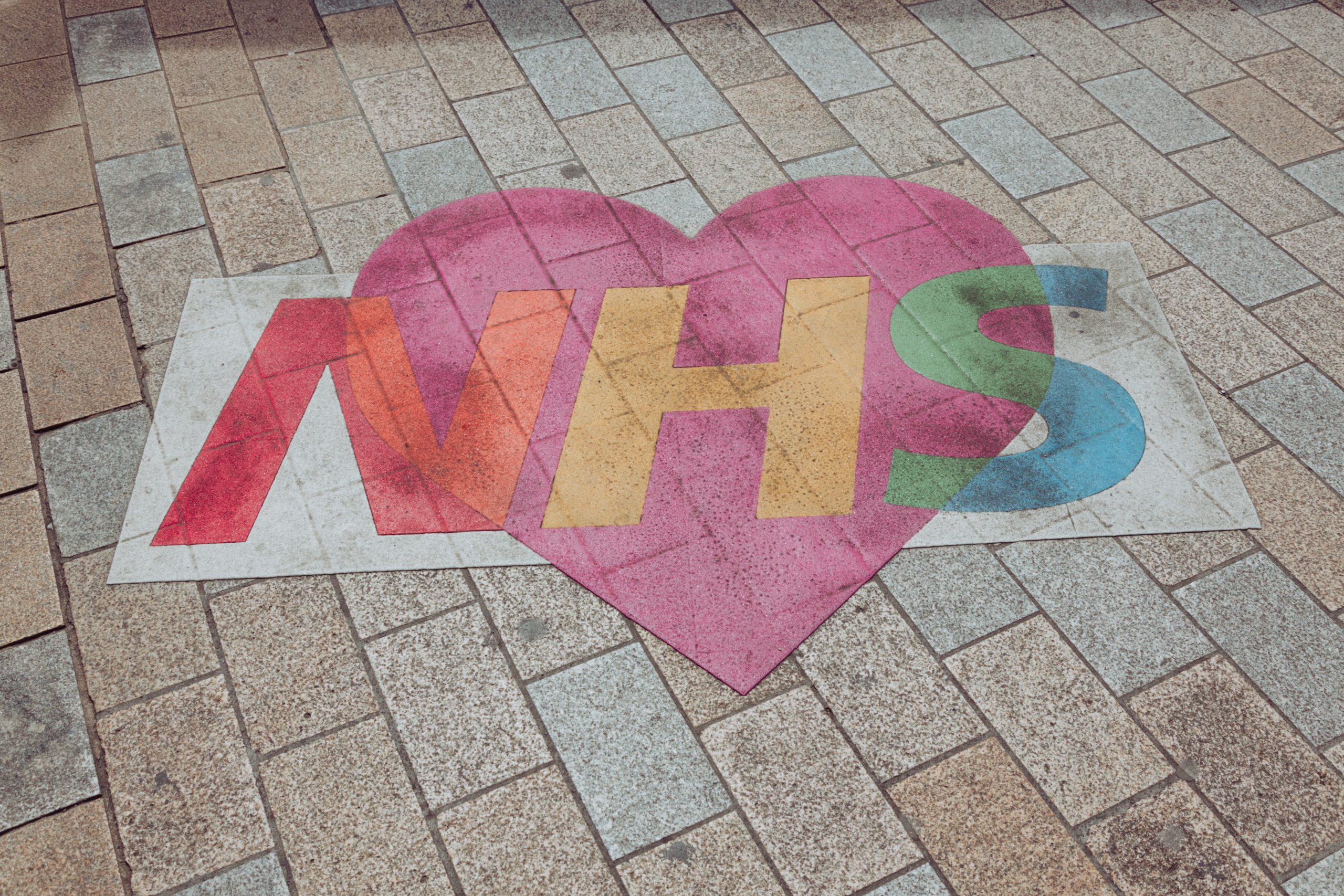 London, 22nd October 2020 – The number of patients being treated at the private Ophthalmic Consultants of London clinic has surged by more than a third (34.8%) compared to this time last year.

The clinic, which specialises in eye surgery, has seen demand surge after the Covid-19 pandemic forced the NHS to cancel thousands of ‘non-essential’ operations, adding a huge backlog to already long waiting lists.

Data from NHS England reveals that in August, more than 111,000 patients who had been referred for hospital treatment were still waiting to be seen – the highest level for 12 years. Among those awaiting eye surgery, barely two out of five patients (41.8%) were seen within the NHS’s target of 18 weeks from referral.1

Demand for private treatment at Ophthalmic Consultants of London was strongest among cataract patients. Between July and September 2020, the clinic’s surgeons performed 47.1% more cataract operations than they did during the same period last year.

Cataracts, a clouding of the eye’s natural lens common among people aged 60 and over, are the number one cause of blindness in the world. Left untreated, they cause a steadily worsening loss of vision.

The only way to restore sufferers’ vision is by surgically replacing the lens. While the operation is available on the NHS, waiting times vary widely by region and have been significantly extended by the extra demands placed on hospitals by the Coronavirus pandemic.

Juliet Hicks, Chief Operating Officer at Ophthalmic Consultants of London, commented: “The private healthcare sector rightly regards itself as a complement rather than a competitor to the NHS, and that has never been truer than it is now.

“With around 10% of UK residents having private medical insurance and a further 5% choosing to pay for private treatment themselves, the sector is providing a vital safety valve for the NHS as it has to prioritise its resources to tackle a second wave of Coronavirus cases.

“While elective procedures like cataract surgery are sometimes described as ‘non-essential’, this is cold comfort for those facing a serious loss of vision and a long wait for surgery on the NHS.

“With millions of Britons once again living under lockdown conditions, it’s striking that many Baby Boomers – the demographic most affected by cataracts – are choosing to invest money they might have spent on a holiday this year into saving their sight.” 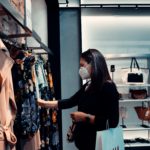 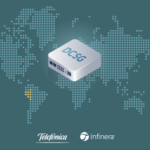