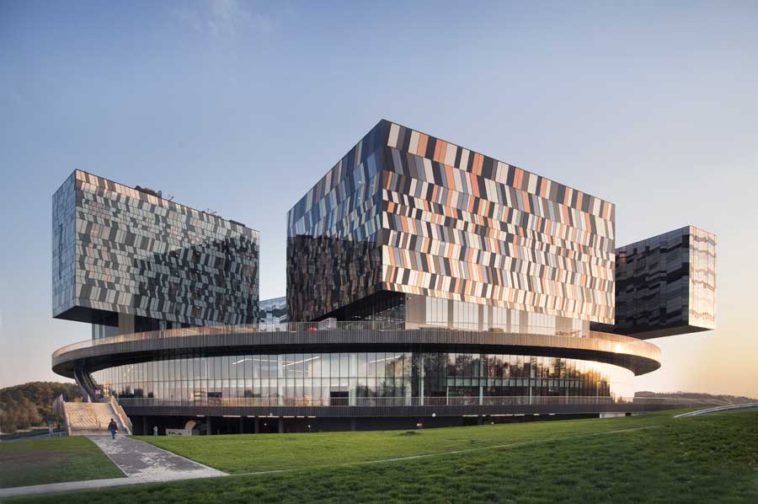 Yuri Levin, professor of Queen’s University Smith School of Business specializing in business analytics and artificial intelligence, takes up the position of Dean of Moscow School of Management SKOLKOVO.

“This year Moscow School of Management SKOLKOVO has achieved a remarkable technological breakthrough successfully adapting to the new external conditions caused by the pandemic. We have a clear vision of its future development, while Yuri Levin possesses the most advanced academic experience and expertise that will boost this process. Professor Levin has been cooperating with Moscow School of Management SKOLKOVO for over 10 years. As the Dean of School, he will now head a strong management team to ensure momentum and leadership at the new stage of School’s development,” stated Alexander Voloshin, Chairman of the Board of Directors.

The position of SKOLKOVO’s Dean has been vacant for a year.

“Within almost a decade and a half, Moscow School of Management SKOLKOVO has established a solid foundation becoming one of the most distinctive players in Russia’s business education market. I am grateful to SKOLKOVO’s Board of Directors for their confidence in me and eager to continue this impressive path with the School’s team. I am sure that SKOLKOVO will become one of the leading educational institutions providing training for a successful career in the digital future,” pointed out Yuri Levin.

Notable achievements of the new Dean

Levin has been working at Queen’s University Smith School of Business at Kingston, Canada, since the start of the 2000s. He is a Founding Executive Director of Analytics and AI Ecosystem and a Chair of Analytics. He leads courses in analytical decision-making, strategic business analytics and price formation in the MBA, MMA (Master of Management Analytics), and MMAI (Master of Management in Artificial Intelligence) programmes while developing corporate programmes on these subjects as well.

In 2020, the business analytics and artificial intelligence ecosystem at Queen’s, launched under Levin’s supervision, was awarded a prestigious 2020 UPS George D. Smith Prize by INFORMS, the international association for operations research and analytics. In 2016, he became one of the world’s best professors under 40, according to Poets and Quants. Since 2020 Levin is a member of the supervisory board of “Saint Petersburg” Bank, leading its digitization committee.

Yuri Levin was born in 1976 in Minsk. He graduated from the Belarus State University in 1998 with a Degree in Mathematical Electronics. In 2001, he received a Ph.D. in Operations Research at Rutgers University, US, where he taught on various MBA programmes until joining Queen’s. 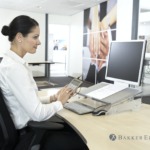 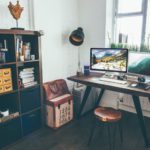