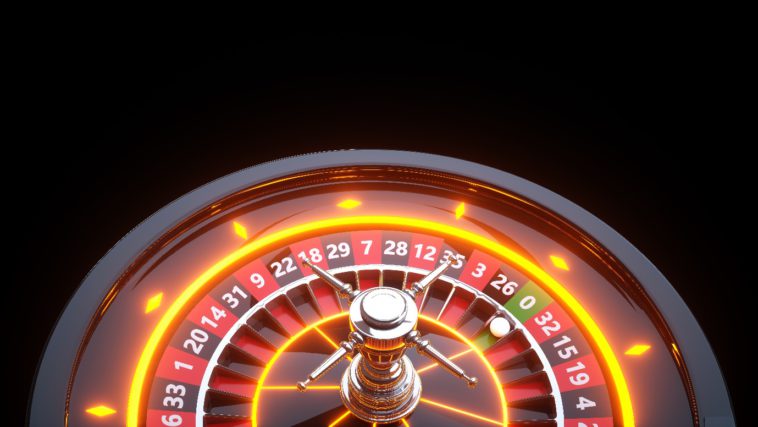 Roulette may have been first invented in the 18th century, but it has withstood the test of time – and even in the 21st century, remains a casino staple. Not much has changed since its early invention, with risktakers chancing on red or black, odd or even, high or low.

At an online casino available in UK, you’ll find plenty of twists on the traditional spin and win game, including side bets, bonus features and so much more to increase the tension. If you’re looking for something a little different from the norm, read on, as we take a look at some of the most innovative Roulette games on the market.

Age of the Gods Roulette

If you’re familiar with the ancient mythological franchise of Slots games, you’ll love this Roulette title, which also offers a progressive jackpot for one very lucky winner. They may call Roulette, the devil’s wheel, but the gods could be on your side to win a blessed pay-out.

Like any other game of Roulette, you can bet on all the usual outcomes, from as little as 0.10 credits per spin – with pay-outs ranging from 1:1 on outside bets like red/black, odd/even, up to 35:1 for a single number bet. But the Age of the Gods bonus really sets this game apart.

All you need to do is wager at least 0.10 credits on this bonus game to get transported to a three-reel slot game. Here, you’ll get three turns to set the reels in motion and depending on the symbols which are revealed, you could walk away with anything between 5x and 100x your stake.

And if that wasn’t enough, there are four progressive jackpots waiting to be won. These gods can strike at any time, boosting your bankroll in the process. In the jackpot game, you’ll have to uncover mystery coins which could be worth anything from a few hundred, to a few hundred thousand! There’s also a live version of this game, should you wish to be even closer to the action!

Join your live host, as you take a spin on the classic European Roulette wheel and to win multipliers worth up to 100x your initial wager. There are a couple of twists to mix things up.

As well as the 37 numbers on the Roulette wheel (36 red/black pockets and the green zero), there is also the racetrack. Offering additional betting possibilities – these are based upon the French rules and include options like Voisins du Zéro and Orphelins. If you simply cannot make a decision, there’s even a lucky dip option, which randomly assigns numbers.

And to spice things up further, there’s the randomly applied multiplier. This is added to each spin, but only applies to straight up bets – ranging from 18x to 100x your wager. If you’re already feeling risky, why not take a chance?

If you love football, and want to combine that with Roulette, this is the game for you! Courtesy of your host, this particular title is even more immersive than most. Its key feature is the video wall behind the host – displaying key match stats and data, so you don’t miss a moment of the action. As your live dealer spins the wheel, they’ll also discuss all things football.

As well as the typical betting options, there’s also the lucky dip feature, which randomly picks five, seven, or eight straight up number bets for you. And if that wasn’t enough, you can place neighbour bets on the racetrack.

However, there’s an aptly-themed bonus game up for grabs – the goal side bet feature. This lets you place an extra bet of five randomly-chosen neighbour numbers – these are marked by football shirts – and if your bet comes in, you could receive any multiplier from 3x to 100x your stake.

Play may start from a slightly riskier 0.50 coins, but what better reason to spin the devil’s wheel in the half time break? 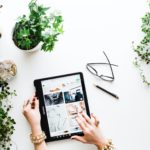 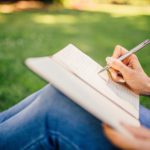