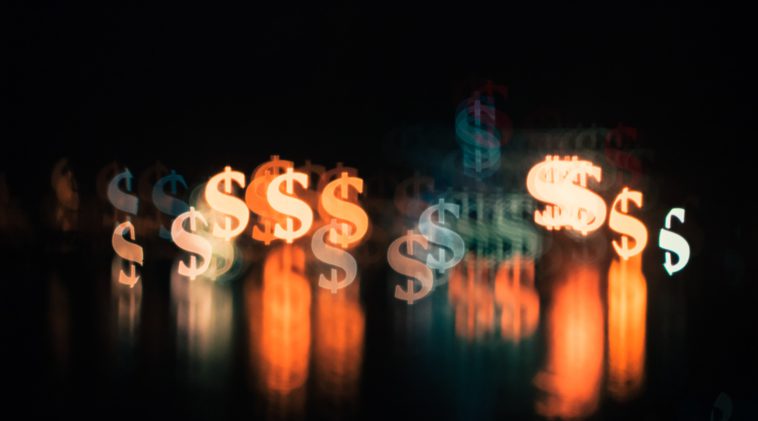 According to the research data analyzed and published by SafeBettingSites.com, Roblox is preparing to list on the US stock market at a valuation of $8 billion. In February 2020, the gaming giant raised $150 million during a Series G funding round led by Andreessen Horowitz.

According to InvestGame, Q1 to Q3 2020 has seen the gaming industry receive a total of $20.5 billion in investments. Of this figure, public offerings accounted for around $6.05 billion.

Roblox Game Adopt Me! Draws over 10 Billion Visits As Consumer Spend Nears $103 Million in May 2020

Other noteworthy IPOs that have taken place include those of Unity Software, Kakao Games and Archosaur Games. Unity raised $1.3 billion at a $13.6 billion valuation while Kakao raised $330 million and Archosaur at $280 million. Applovin, Krafton Playtika, tinyBuild, Huuuge and People CAN Fly are among others planning IPOs.

The Roblox app hit $1.5 billion in lifetime revenue in June 2020. App Annie revealed that in Q2 2020, it ranked second in global consumer spend. In Q3 2020, it ranks it as the 4th highest grossing game globally on both the App Store and Play Store.

The full story, statistics and information can be found here: https://www.safebettingsites.com/blog/2020/10/12/roblox-to-go-public-with-8-billion-valuation-following-150-million-series-g-funding-at-4-billion/ 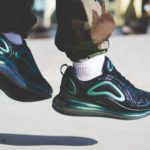