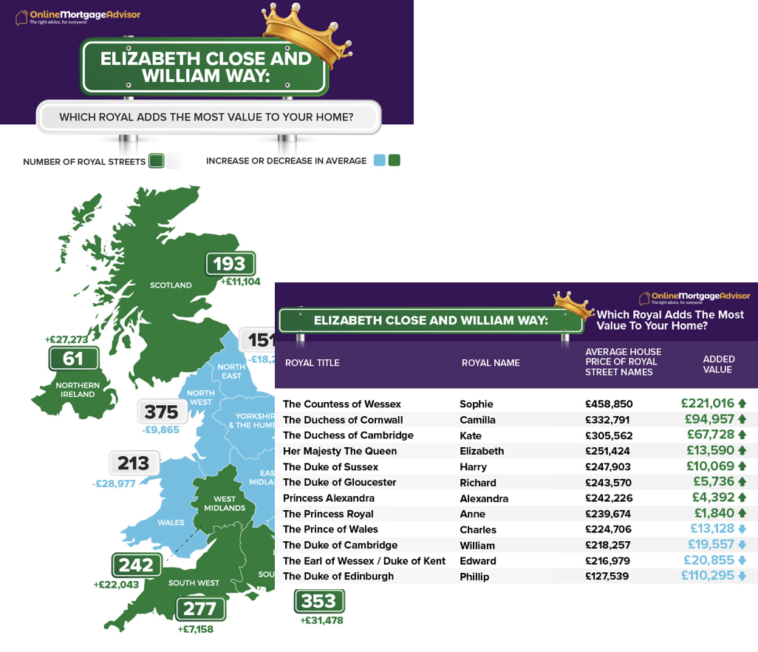 The royal family make hundreds of appearances every year by giving to charity, attending events and visiting local communities, but what more do they do for us?

With almost 3,000 royal-related street names across the UK, OnlineMortgageAdvisor.co.uk were keen to discover whether having a royal included in your road name can affect the price of your home. Using Zoopla and Streetlist, they scanned through each road in the UK and its average house price to uncover which royals can help you increase your home’s value.

OnlineMortgageAdvisor.co.uk found that having a royal street name in the UK increases the value of your home by £21,289 on average!

Which royal names are most valuable?

The Countess of Wessex gives the biggest hand to Brits, with houses on a street named Sophie valued at £458,850 more than the UK average! Found in Nottingham and Slough, having this road name can definitely help you bag a few extra pounds.

In second place is Camilla, The Duchess of Cornwall. The South East is home to the highest number of Camilla related names; and those sell for £94,957 more than the UK average, meaning your house value increases by almost £100,000 if it includes Camilla.

The Duchess of Cambridge places in third, with Kate (Catherine) Middleton-related street names increasing the value of your home by a huge £67,728 on average. With 123 road names, Catherine/Kate is most commonly found in the South West (18), specifically Salisbury (5).

Taking fourth spot is Her Majesty the Queen, with Elizabeth-related street names adding a modest £13,590 to your home’s value on average. Throughout the UK there are 456 streets including Elizabeth, so there are thousands of lucky Brits who will be benefiting.

The Duke of Edinburgh appears to be a bad luck charm, with 22 road names featuring Phillip across the country, these homes are sold for £110,295 less than the UK average. Phillip-related streets can be mostly found in Wales, with eight appearances in the region.

The Earl of Wessex and Duke of Kent share the name, Edward, and OnlineMortgageAdvisor.co.uk found a whopping 503 street names that include these royals; however, they can devalue your house by an average of £20,855.

Following in third place is William, The Duke of Cambridge, whose name can lose you a whopping £19,557 on your final house sale. With 429 road names including William across the country, it’s something to be vary of.

The only other royal whose name can negatively affect your house sale is Charles, The Prince of Wales. Street names that include Charles sell for £13,128 less than the average house.

London is the best place to have a royal road name, with the street name increasing your home’s value by £103,241 in comparison to the average house price!

OnlineMortgageAdvisor.co.uk found that homes in the South East also benefit from royal road names, with an average house value increase of £31,478 in this region!

In third place are homeowners in Northern Ireland. With their average house price being £141,131 and homes on royal streets coming to an average of £168,404, these names hold an increase of £27,273!

Which regions have the most royal road names?

In second place is the South East of England, with 353 streets sharing a royal name, most commonly Alexandra.

Yorkshire and the Humber, East of England and South West complete the top five with 281, 280 and 277 street names in each region respectively.

Please see the attached Excel sheet for each individual road, town and region. You can search for your area by using the filter drop down! Please see the full blog post here. 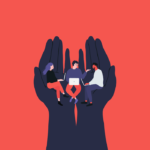 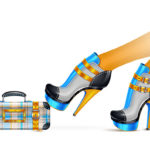