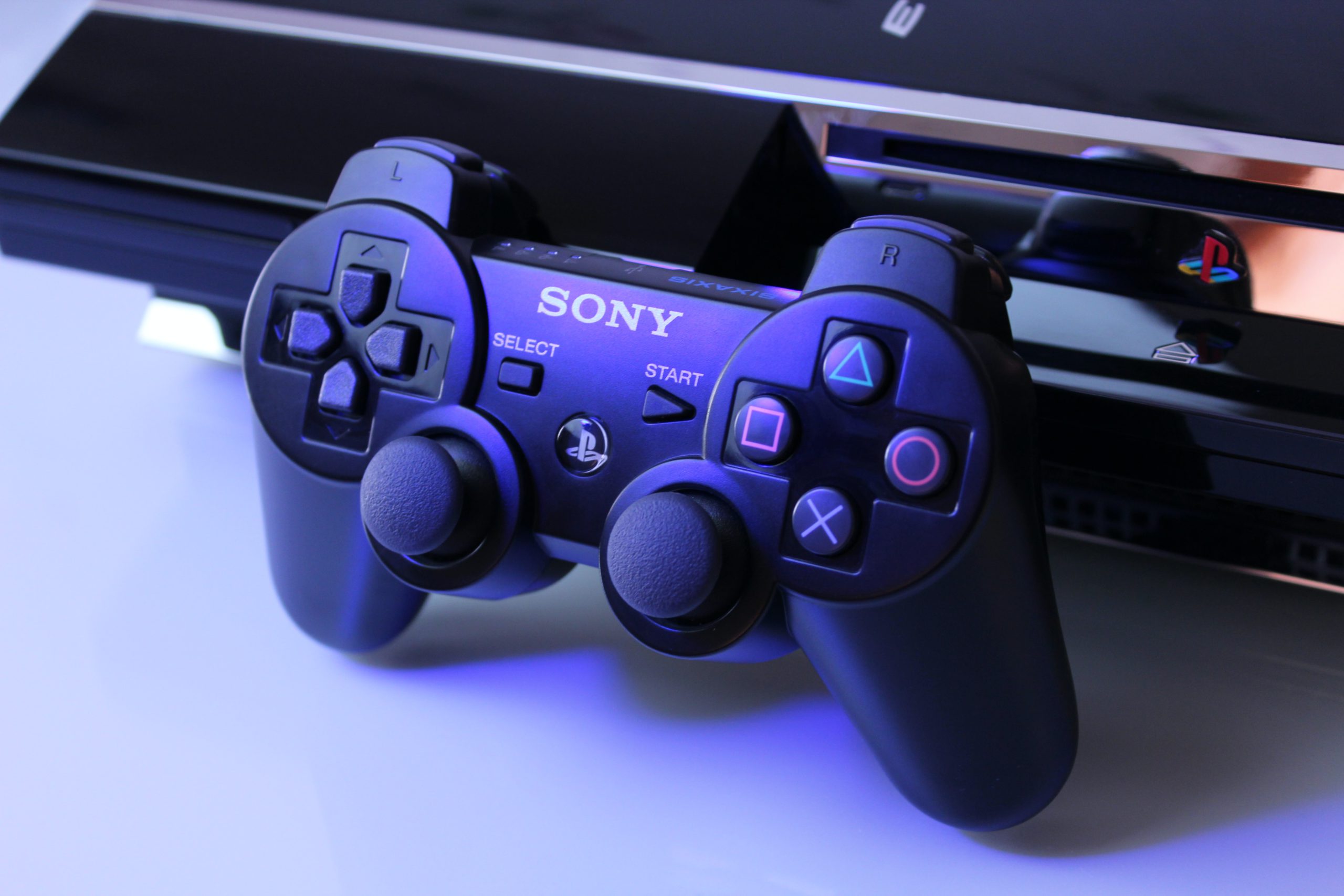 Based on the research data analyzed and published by Safe Betting Sites, part of the reason behind this was an increase in Playstation Plus subscribers. GamesIndustry.biz reported that the number of subscribers was 41.5 million in May 2020. It had risen to 45.9 million by the end of October 2020 according to Euro Gamer.

Sony’s gaming revenue was also boosted by an increase in its digital game sales. These accounted for 59% of all its gaming sales during the quarter, up from 55% the year before.

During the quarter, Sony’s top PS4 release was Ghost of Tsushima. It sold 2.4 million units in the first three days of its launch in July 2020. Within its first month of release, the title sold 1.9 million digital units. According to The NPD Group, it was the best-selling software title in the US in July 2020. Following its release, the title instantly became the fifth best seller in 2020 in the US.

Moreover, Sony revised its profit forecast for the fiscal year upwards to 700 billion yen ($6.7 billion), 13% higher than the previous outlook. It expects to generate 2.6 trillion yen ($24.9 billion) in revenue from its gaming segment by end of March 2021. Its target profit from the gaming segment within the same period totals 300 billion yen ($2.9 billion). To achieve that, it targets 7.5 million PS5 console unit sales.

The full story, statistics and information can be found here: https://www.safebettingsites.com/2020/11/09/sonys-annual-profit-forecast-up-by-13-following-impressive-q2-gaming-performance/ 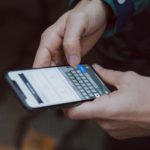 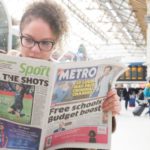