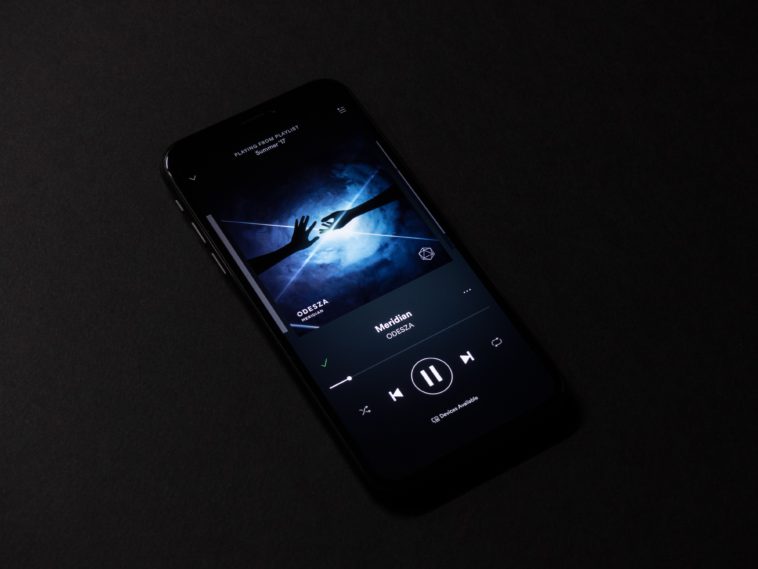 According to the research data analyzed and published by Comprar Acciones, the number of Spotify users was only 18 million in Q1 2015. It doubled to 36 million by Q2 2016 and again to 71 million in Q4 2017 before reaching the current figure.

Despite the growth though, Spotify made a loss of €101 million, down from a €241 million profit in Q3 2019. The loss resulted from the fact that Spotify is growing its user base by offering discounted plans. Revenue per user dropped by 10% YoY during the quarter to €4.19.

According to a Billboard report, streaming music sales accounted for 56% of all sales in the global music industry in 2019. Streaming revenue shot up by 23% YoY to $11.4 billion while subscription revenue grew by 24% and accounted for 40% of label income.

Spotify was at the helm of the market with a 35% share. Apple Music was second with 19% while Amazon Music was third with 15%. Together, the three controlled 67% of the market. 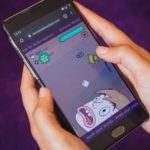 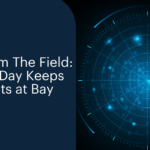