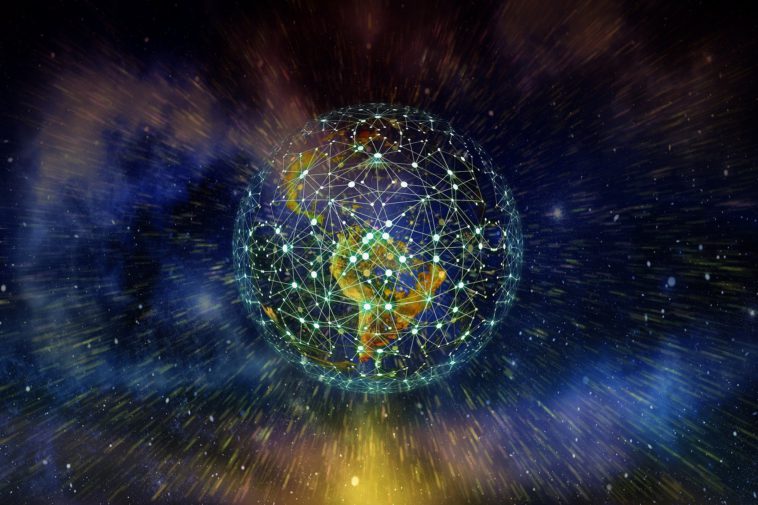 The use of Internet resources has been growing exponentially, reinforcing the need for a more capable cyberspace infrastructure to support the immense surge. Although many complex tech solutions are leading the Internet to a new era, the current network architecture is lagging to progress at the same speed, raising the question if the fallback will force current developments to hit the brakes till it can catch up.

Business Insider projects there will be over 41 billion IoT devices by the year 2027 – a truly staggering growth in comparison to 2019, when there was about 8 billion. The fast-paced development of the Internet of Things is one of the main triggers, pushing the network to evolve infrastructure-wise. Heavily-reliant on real-time data, IoT needs significant data speeds to utilize its full potential.

Vincentas Grinius, CEO at IPXO—an IP resource management platform—has shared several insights about the situation at hand and how it will impact progress going forward.

“Low latency and high-speed data processing are prerequisites for IoT applications. Since 4G is fairly limited in terms of signal strength, the need for more capacity became one of the triggers driving the 5G development,” says Vincentas Grinius, CEO at IPXO.

“Fifth-gen carries the promise of unmatched speed and reliability, able to fuel the growing number of Internet connections. Yet, with the disagreements among the main market players and a global pandemic, the 5G rollout is bound to experience some slowdown.”

In China, although being the frontrunner in the new wireless, 5G is also not living up to the hype: many of the new high-tech towers, transmitting 5G bandwidth, are only operational for half a day. Furthermore, it is estimated that approximately 10 million stations still need to be installed to reach similar coverage as 4G currently has.

Alongside infrastructure, other integrations are being developed to speed up the web as well. For example, the Noia Network – a software solution that runs on top of the public internet, enabling to route connections via the best available path. However, according to V. Grinius, if the core network remains the same, such integrations alone will have little impact on the overall traffic speed.

“Further developments will revolve around refining the core architecture, most likely with an emphasis on edge computing. This, in turn, would make similar solutions more viable – but not the other way around,” he adds.

IPv6 has also established a sound role in the new Internet era by being a crucial element in supporting the demand for always-on connections. However, in areas where IPv6 is not widely deployed, a transition protocol is needed to ensure back-to-back compatibility between the two protocols. While there is an abundance of IPv6s, the industry was forced to say “goodbye” to new IPv4s a while ago. According to V. Grinius, IP leasing could prove to be the key to the problem at hand.

“IP leasing can help acquire the necessary IP resources to fuel further progress and mitigate the transition impact on the companies,” explained Grinius. “This would provide the means to continue developing infrastructure while maintaining operational affinity between IPv6-driven and older systems, compatible only with IPv4.”

The Internet evolution has leap-frogged the expectations of many and continues to paint quite a remarkable technology-driven picture ahead. However, as it is with any innovation, how fast this turns into an every-day reality depends on how quickly the infrastructure experts can resolve the current hiccups, hindering the progress. 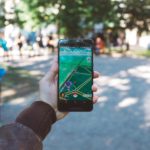 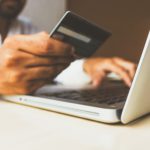