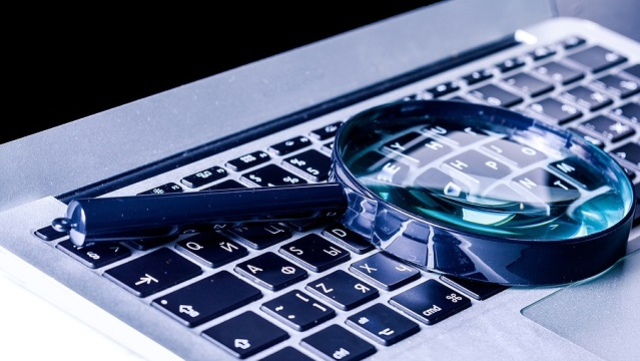 The Distinction Between E-Discovery And Computer Forensics

A reason why there is confusion about the difference between e-discovery and computer forensics is that both involve the process of recovering electronic data. When e-discovery is used in a criminal case or a criminal investigation, the term is being used to describe the organization and retrieval of digital data that is relevantly needed in the investigation. This electronic data may or may not be admissible in a court of law. The point is to produce any electronic data that is relevantly needed. A computer forensics tool can achieve both of these goals, since both involve the process of recovering electronic data. It would be extremely difficult to distinguish between the two if the terms are used interchangeably, but these are different fields that work with each other.

What is Computer Forensics? 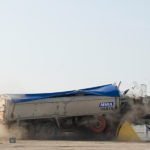 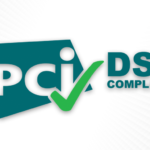