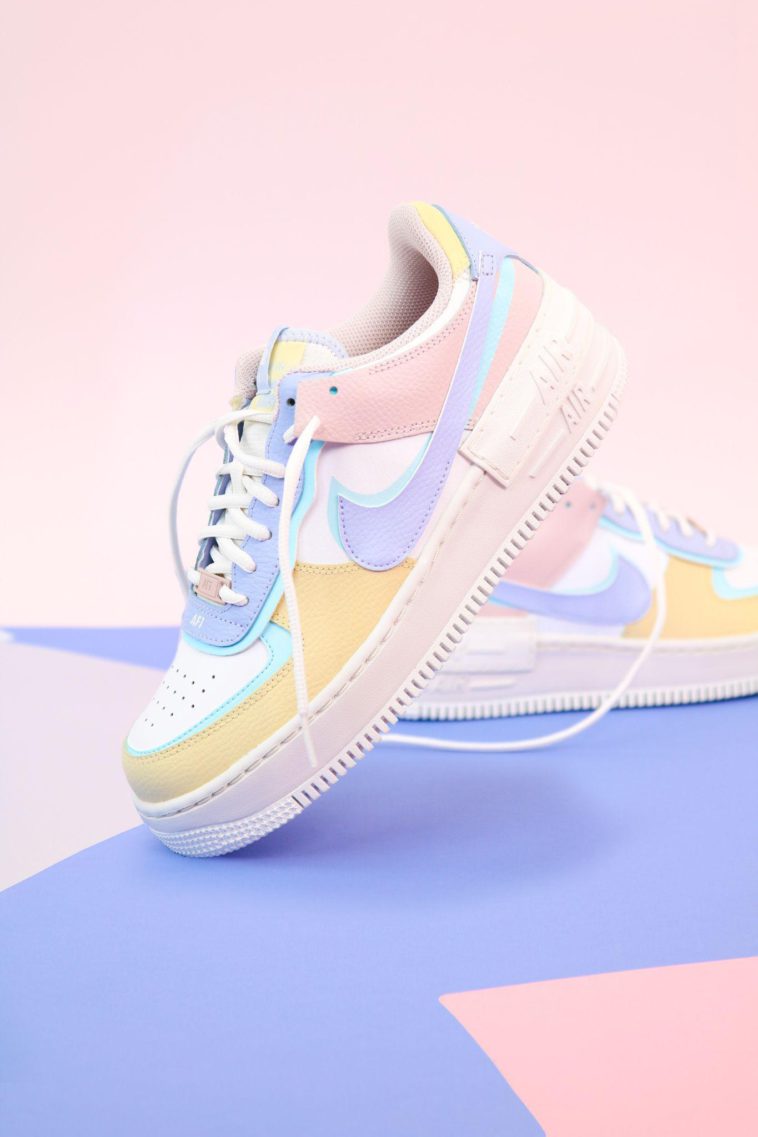 Have you ever wondered what it would be like to cop a pair of sought-after sneakers? If you’re anything like me, then that has been a lifelong dream. I have been in the IT field for some time as a technician and have come across more than a few mentions of the elusive sneaker reselling industry in my time.

I have read a few articles on how the process works, which bots and snkrs proxies are the best to use, and how to go about copping your first pair of sneakers. If you’re a newbie as well, I highly recommend reading this blog post.

As somewhat of a sneakerhead myself, I have always wondered what it would be like to cop a pair of limited editions. The thrill, the excitement, and finally the pride as you walk away with a brand new pair of sneakers, knowing that you will be making a decent profit once you resell them to the right buyer.

So I started off looking at different brands of sneakers to decide which would be the best one for me to start with. After a bit of back and forth, mainly between Nike and Adidas, I decided to go for a limited edition pair of Nike’s. Thinking that it would probably only take a few hours, I decided to just do it.

I started off by joining a few cook groups on Discord. This was definitely a good step as I was able to get a lot of advice from other resellers who have been cooking sneakers for longer. One of the groups even had a monitor dedicated to Nike, so I had all the latest information about when they were restocking specific Nike releases and, most useful, when the next limited release drop would be, which was exactly what I was after!

The monitors in the cook groups also kept track of early links and keywords that were being released before a drop. I found myself glued to these monitors just to keep from missing any vital information. I knew that shoes would sell out within five minutes when the drop happened. So I had to be ready.

Upon the recommendations of some of the users in one of the cook groups, I decided to rent a bot called Cybersole. The bot was pretty expensive, and the rent period was only one week. But by this point, I was so assured of my success that I took the plunge and paid for the bot.

Setting up the bot was not too complicated as I have IT experience. However, I do think that newbies may find it a little complex. Thankfully, there are guides online for those who do get stuck or need some assistance. So, with my bot at the ready and my finger on the pulse of the new release, I waited for the drop.

Finally, the drop happened, and I left empty-handed. The disappointment was terrible. I asked for advice on the cook group; I had everything ready, so how could I miss my opportunity. One of the members asked me if I was using sneakers proxies, and it dawned on me. I never connected my bot to the proxy! I was beaten by resellers using bots and proxy servers.

So I reset and prepared for the last drop of the week. This time I had to be successful. Otherwise, all the time and money spent on the expensive bot would’ve been for nothing. I configured the bot again, this time making sure that I linked to dedicated sneakers proxies, that were a combination of a residential proxies’ real IP address and datacenters speed.

I also double-checked which country the drop would happen in as they usually happen in either Europe or the US. This was important so that I could configure the geolocation of the proxy to that country to ensure I, or my bot, would be in the front of the line.

The entire process took about eight hours to set up. Aside from the setup, I also had to monitor the link and keywords multiple times a day to be sure of where and when the drop would happen. This time I was 100% ready, and I could already taste success. Bring on the drop!

After what seemed like ages, the drop finally happened. And I walked away with a pair of limited-edition sneakers. Granted, they were child-sized. It would appear that in all my preparations, I had neglected to specify the shoe size in my very expensive bots tasks. These child-sized limited editions Nike’s would still make a decent profit, but it could’ve been better. Was it worth all the trouble? No, not really. And it definitely wasn’t easy. Perhaps with more experience, one could do better. 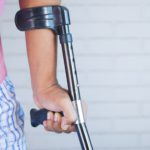 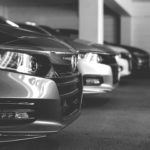